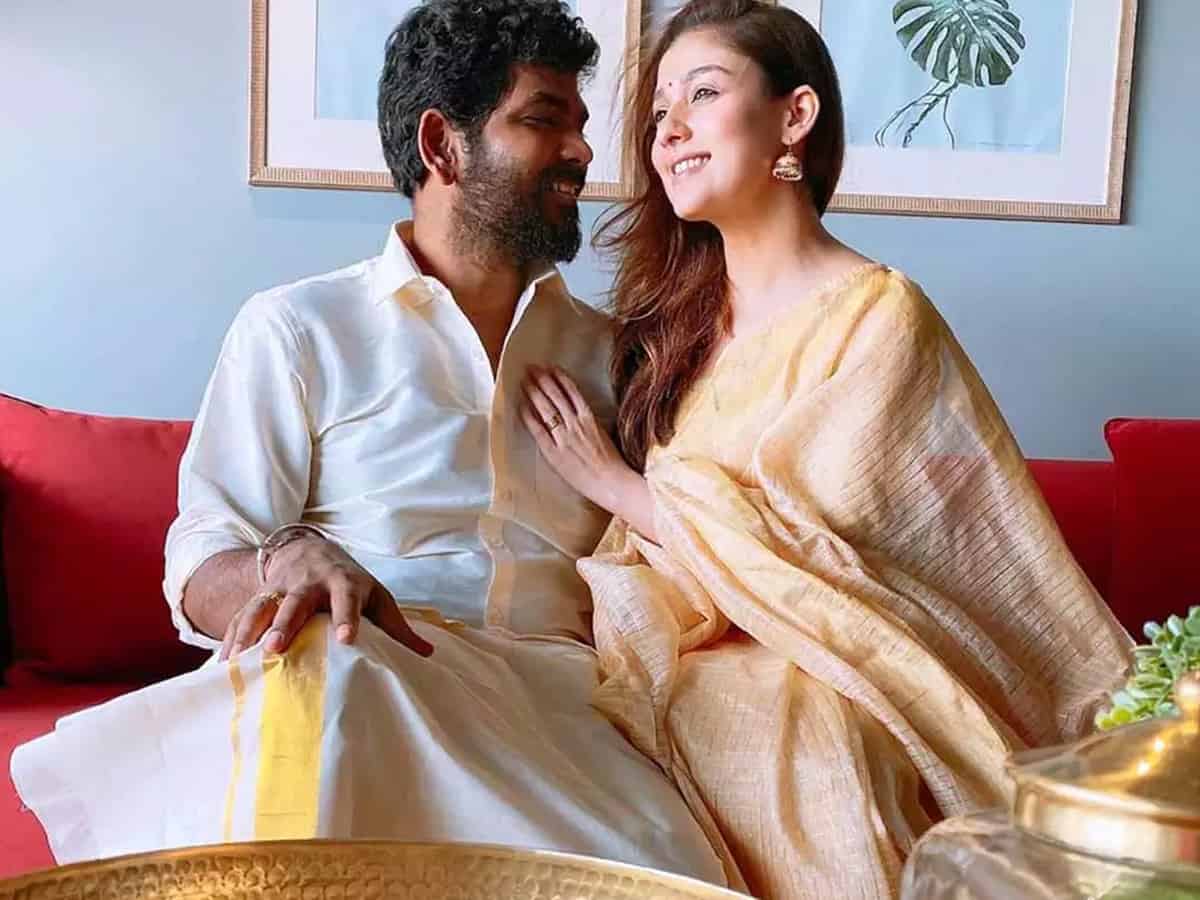 Nayanthara and Vignesh Shivan are all set to tie the knot on June 9. Earlier it was reported that the wedding is going to take place in Tirupati, but according to the latest update the two will tie the knot in Mahabalipuram on June 9.

A digital invitation is making rounds on the internet. Nayanthara and Vignesh have been dating for seven years and finally getting married on June 9.

A leaked wedding invite, suggests that Shaadi Squad is handling the event, the same planner had earlier organized the wedding of Vicky Kaushal and Katrina Kaif.

Nayan and Vignesh Shivan fell in love with each other on the sets of Naanum Rowdy Dhaan in 2015. The wedding is expected to be an intimate ceremony with family members and close friends in attendance.