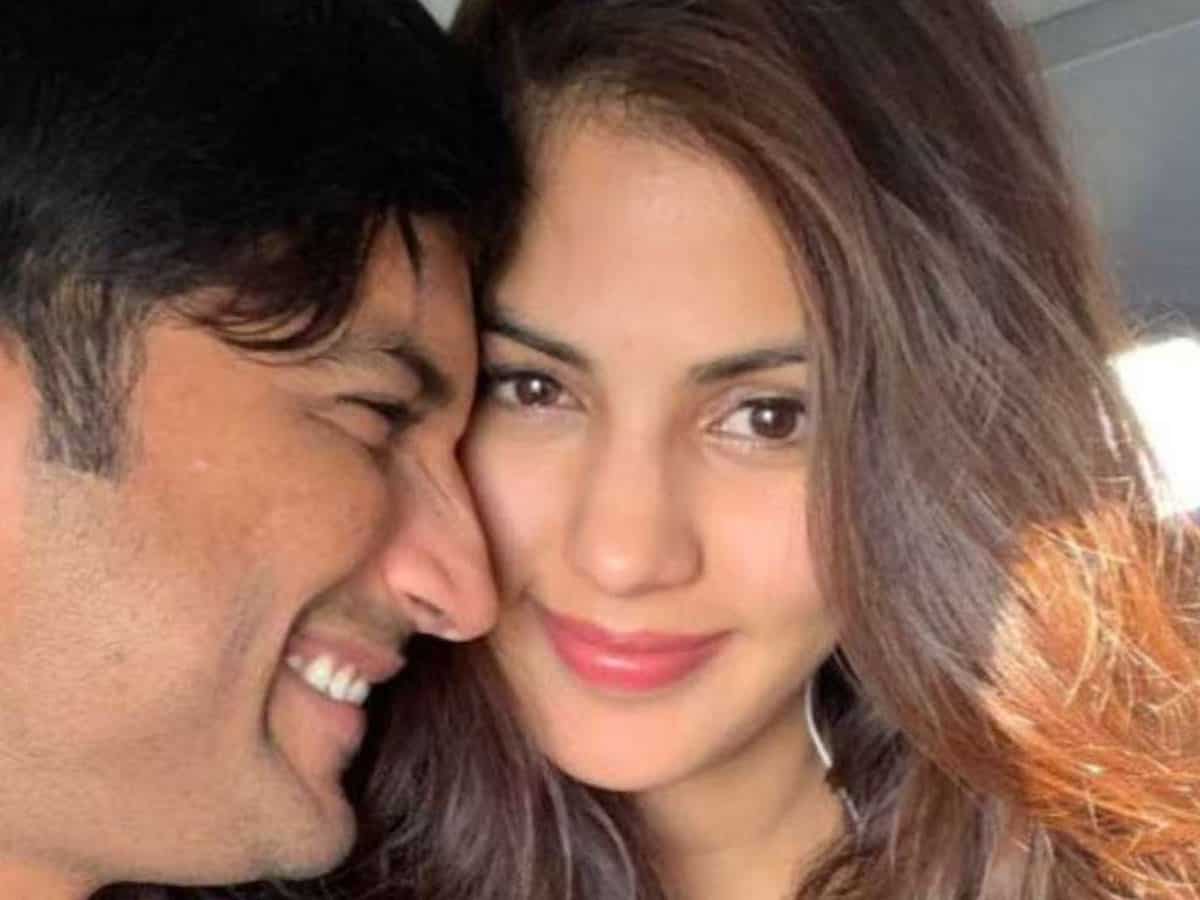 It’s been more than a month since Sushant Singh Rajput committed suicide, but the tragic incident led to several controversial discussions off late like nepotism, conspiracy, depression, and many others.

The latest update is that the family of Sushanth Singh Rajput filed an FIR with Patna police, against actress Rhea Chakraborty, claiming she used his credit cards. The Patna police forwarded the same to Mumbai police to investigate the matter. Sushant’s father KK Singh filed the FIR against Rhea.

Sushant’s family registered an FIR against his girlfriend Rhea Chakraborty and five others under IPC sections 306 (abetment of suicide), 341 (wrongful restraint), 380 (theft), 406 (Criminal breach of trust), and 420 (cheating).

The report has it that Sushant’s family alleged Rhea Chakraborty of using Sushant’s credit cards during a Europe tour. The Patna Central Inspector General of police confirmed the FIR filed against Rhea Chakraborty.

Earlier, Mumbai police probed into the financial transactions of Rhea Chakraborty and so far, they have recorded statements from 40 people in connection to the case.