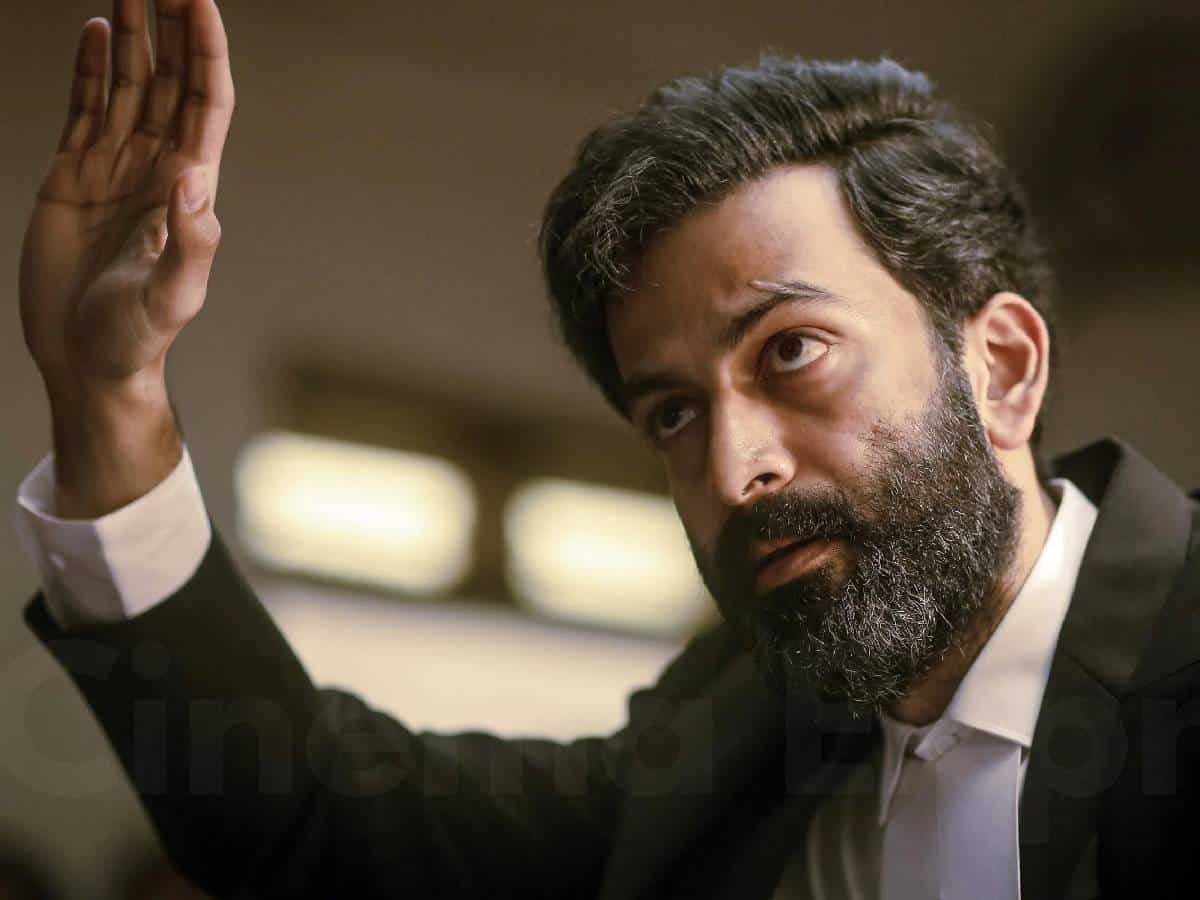 One of the critically acclaimed Malayalam films that were released in the recent past is Jana Gana Mana. Starring Prithviraj Sukumaran in the lead role, this movie hit the screens on April 28. It was a decent hit at the box office.

Recently, Jana Gana Mana premiered on Netflix. It is available for streaming in Telugu as well. Since its OTT premiere, Jana Gana Mana is being watched by many people across the world.

The audiences are appreciating the way the makers weaved the story around the social issues that are happening in our current society. Most of the viewers doubted whether the film is loosely based on the Disha incident that happened in Hyderabad a few years ago.

Prithviraj did a lawyer role in the second half. The entire second half turns out to be a courtroom drama and is set in a single location.

After watching the film, netizens have opined that it can be remade in Telugu as well. As most of the film is set in a single location, it can be finished in fewer days.

Someone like Pawan Kalyan will be apt for this role and the film can also be made as Vakeel Saab 2. It has to be seen if our Telugu filmmakers come up with such an idea.