Buzz: Trivikram Off To Europe To Meet Mahesh 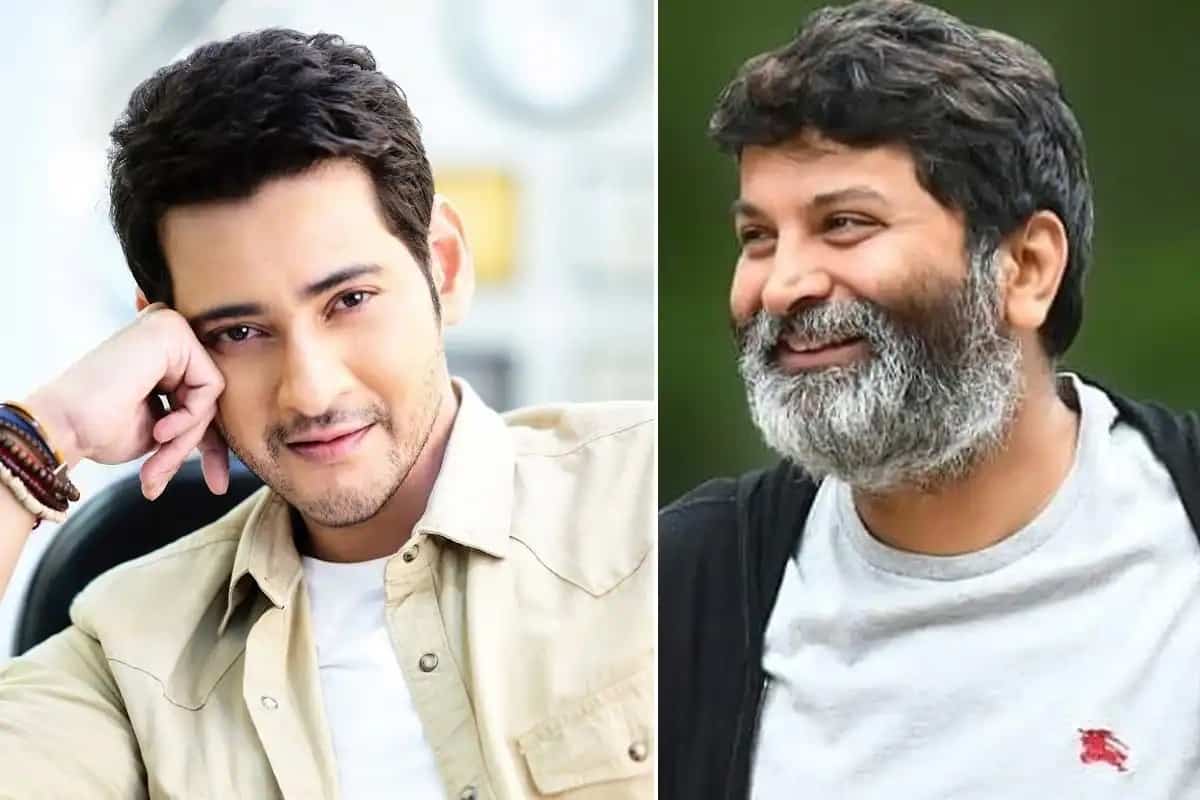 Usually, superstar director-writer Trivikram wraps the story work of a film in record time. But this time, after his film with NTR got canceled after which he has taken off Mahesh Babu’s movie, the director is somehow struggling with the script, they say. And now, after looking at the run of Sarkaaru Vaari Paata in theatres, we hear that even Mahesh is said to be tightening the screws around the scripting thing.

Though Trivikram has wrapped the script work of #SSMB28 already, they say that the Superstar is not happy with the output. He’s said to have suggested a few changes to the star director. And to discuss the same, Trivikram and a couple of his assistant writers have now flown to Europe, where they are likely to meet Mahesh in Germany to discuss script related things.

Also, they say that Namrata will be taking part in discussions as well which are related to business part, promotions and the casting they are thinking about for the film. While Pooja Hegde and Thaman are already aboard, they are discussing about a second heroine, and then rest of the cast needs to be finalised for this family action drama.