I’m Not The Hero Of Virata Parvam -Rana Daggubati 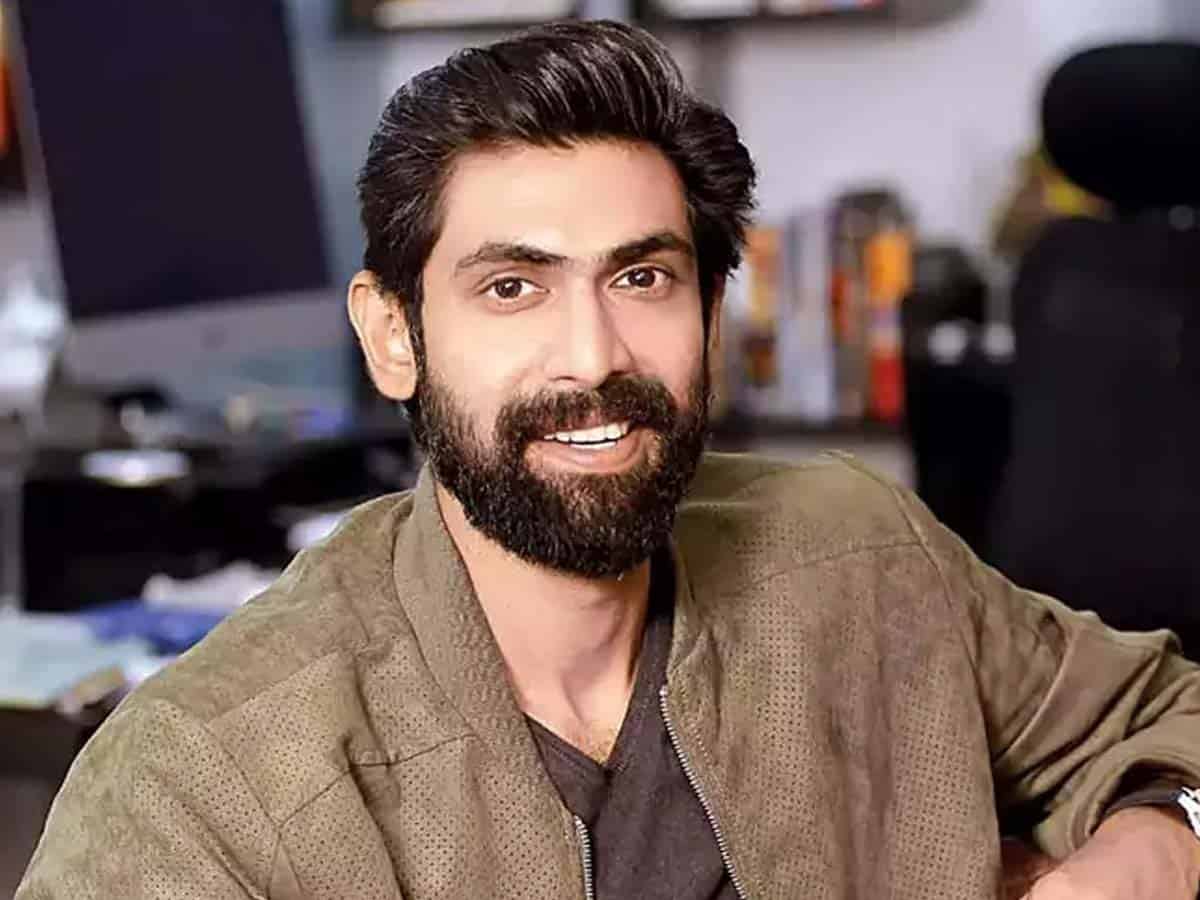 Not many star heroes want to give huge credits to their heroines and some don’t want to give at least good screen space. However, there are heroes like Rana Daggubati who want the story to be bigger than anything, and if that happens only even if the heroine gets the right elevation, then they are ready to give up their ‘hero’ status too.

After watching the trailer of “Virata Parvam”, it is a unanimous feeling that the movie is completely Sai Pallavi’s show all over and the whole story revolves around her character only. Speaking at the trailer launch event of the film in Kurnool other day, even Rana said, “This is not my film. This is Sai Pallavi’s movie and she is the hero of the movie”. That explains Rana’s greatness we must say as not many heroes are ready for such feats these days as they want total credits for themselves including direction and release promotions as well.

On the other hand, we do know that other day Rana replied to a Twitter user’s bitterly comments about the actor playing a side kick, saying that he could do such experiments of backing a female hero only because the film happens to be his home production.