Incident That Made Sai Pallavi Stay Away From Skin Show 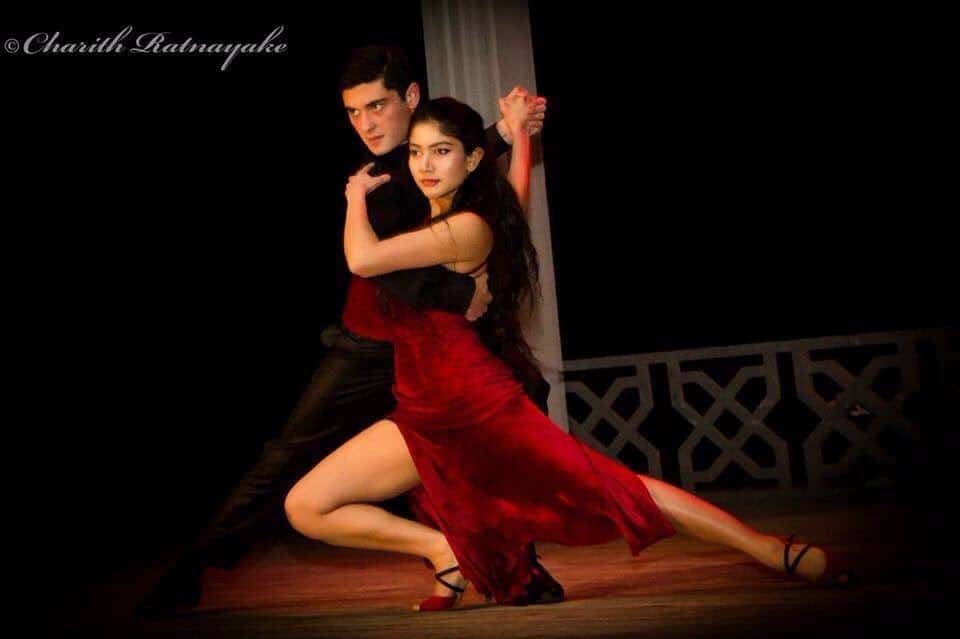 Sai Pallavi is a star in the Telugu film industry. Of late, people started calling her Lady Power Star as well. Such is her stardom in the Telugu states. She attained this massive following without doing any skin show in films. All her stardom is attained through her powerful performances.

Speaking in a recent interview, Sai Pallavi revealed why she doesn’t wear skimpy outfits on and off the screen. She said that she comes from a traditional family. Her father is a central government employee. She has a younger sister. Both Sai Pallavi and her sister play Tennis and Badminton at home. They wear comfortable clothes while playing the game.

“But after entering the film industry, an incident made me decide not to wear skimpy outfits in films. When I went to Georgia to pursue my academics, I learnt Tango dance. You need to wear special costumes in order to learn the Tango dance. I told my parents the same and with their permission and after I felt comfortable in those costumes, I started learning that dance form,” stated Pallavi.

“After a few months, I got a chance to act in Premam. After the film’s release, my Tango dance video went viral on social media. The comments made by the netizens on that video made me uncomfortable. That’s when I decided not to wear any skimpy outfits in films,” the actress explained.

Sai Pallavi will be next seen in the film Virata Parvam. Directed by Venu Udugula, this movie features Rana Daggubati as the lead hero. It is slated for a worldwide release on June 17.