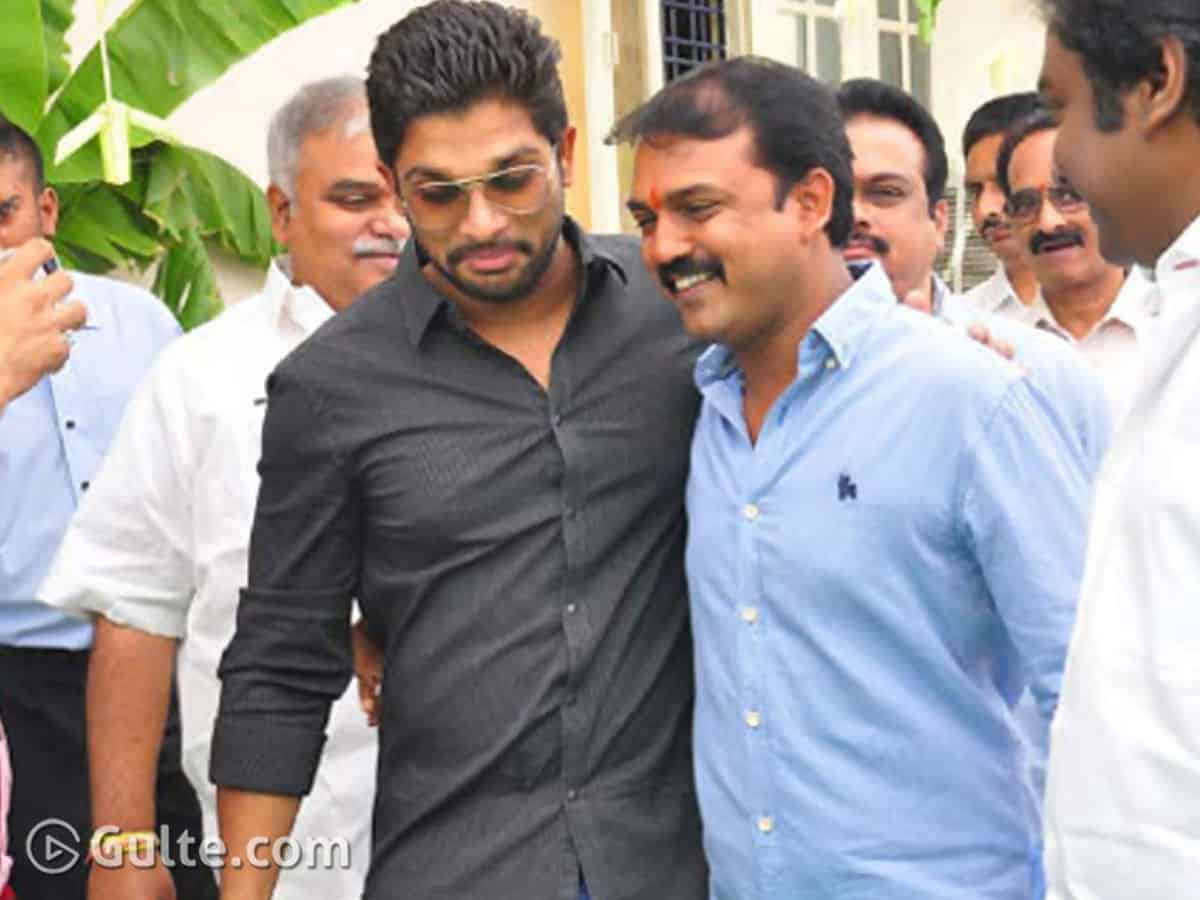 During the lockdown, while many directors are eagerly waiting to resume the shooting of their movies, star filmmaker Koratala Siva is busy doing other stuff. He is writing scripts and approaching other stars to make sure that his next will be set in the pipeline.

Currently directing Megastar Chiranjeevi’s Acharya movie, Koratala is said to have met Allu Arjun recently to narrate a movie. As the film is a pucca commercial entertainer with loads of social message and masala elements, definitely Allu Arjun couldn’t say no to it, they say. Also with the hero having only Sukumar’s Pushpa in the marquee, for now, he’s said to have got excited to pick the film.

Reports are coming that in a couple of days, Koratala Siva and Allu Arjun’s film will be officially announced. After the hero wraps Pushpa and Siva wraps Acharya, both will be joining hands immediately. The film’s shooting might start in 2021 and will aim a late 2022 release if the initial reports are anything to go by.