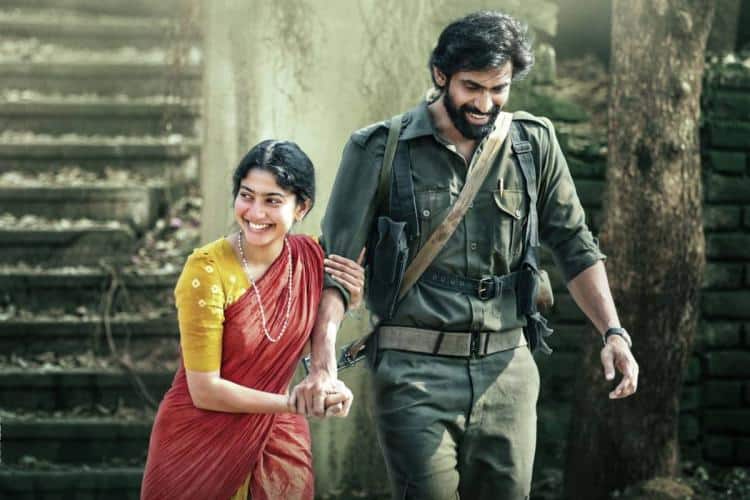 Rana Daggubati and Sai Pallavi’s Virata Parvam is set for a grand release on June 17. After getting delayed for more than a year, this much-awaited film is finally hitting the screens. Venu Udugula has directed the film.

Meanwhile, Virata Parvam has a good advantage with its release date. Of late, films are unable to collect a good amount after a week of release. For the last few weeks, we are witnessing a big release every week.

Ante Sundaraniki’s collections will be affected by Virata Parvam’s release next week. But Virata Parvam doesn’t have such a problem. There is no notable film releasing on June 24. Even on June 17, the only notable release is Virata Parvam.

Thus, if Virata Parvam manages to get a good talk, it can have a successful run for two weeks, till July 1. So, it has to be seen if Rana’s movie makes the most of this advantage or not.