Why Is Sai Pallavi A Huge Fan Of Powerstar? 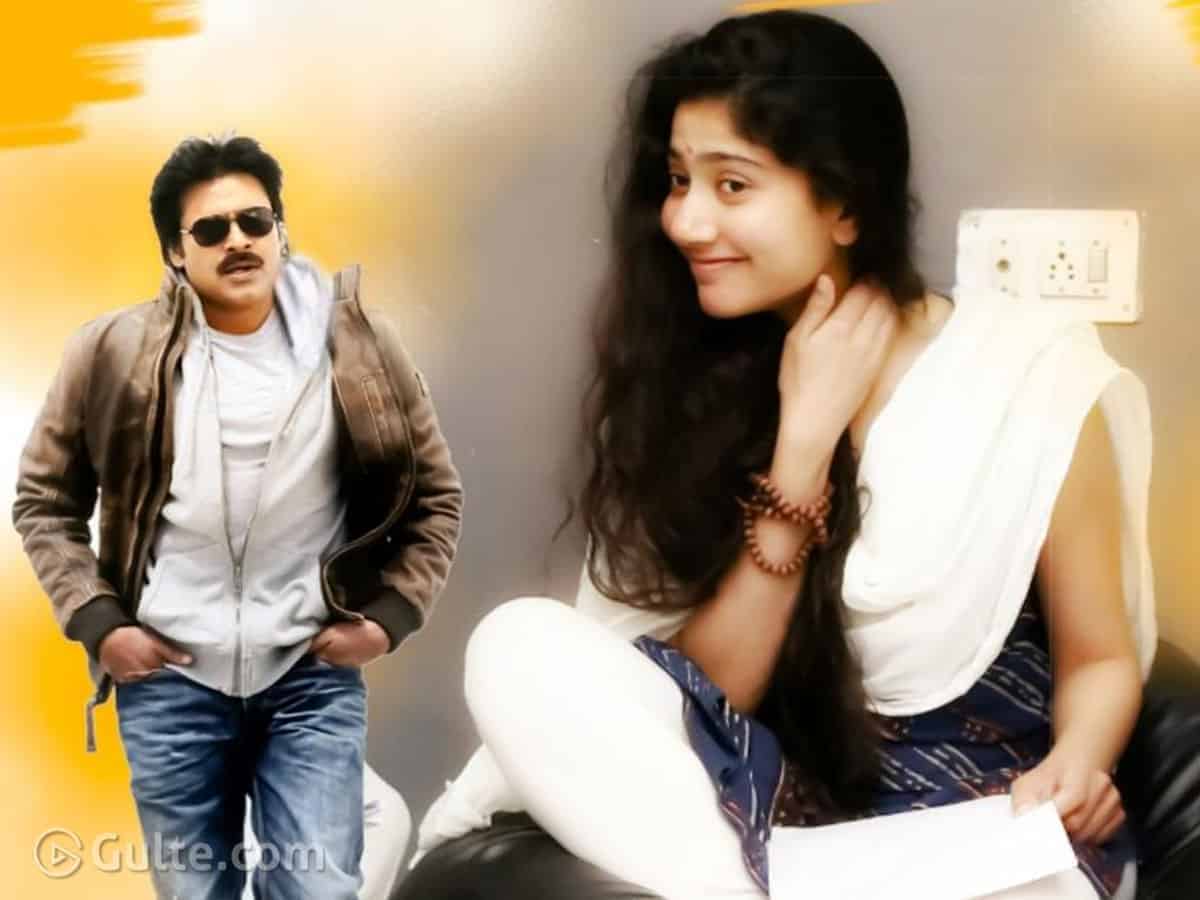 With the release of “Virata Parvam” around the corner, talented actress Sai Pallavi is busy shuffling between the offices of various media houses to promote the movie.

During this time, she is also giving some candid interviews about her life and times and also started to reveal why she likes many star heroes and how.

During one such interaction, the talented actress of movies like Fidaa and Shyam Singhaa Roy stated that she loves Pawan Kalyan a lot. “Not that he’s a superstar, but despite being a superstar he is very simple, talks humbly and keeps everything as plain as possible. I like that attitude of him a lot and that’s why I’m a huge fan of Powerstar” said Sai Pallavi. The actress expressed her deep love for Telugu people who have made her a star too while revealing about favourite superstars here.

And she felt very emotional that while she is from a Tribal area in the interior Nilgiri Hills (Kotagiri town in Tamilnadu) speaking the Badaga language and learned Tamil after growing up in Coimbatore.

From there she went to star in a Malayalam movie and became a star in Telugu film. Currently whenever she turns emotional at home, she speaks in Telugu much to the shock of her parents. And she adores Telugu films as well as Telugu superstars too.