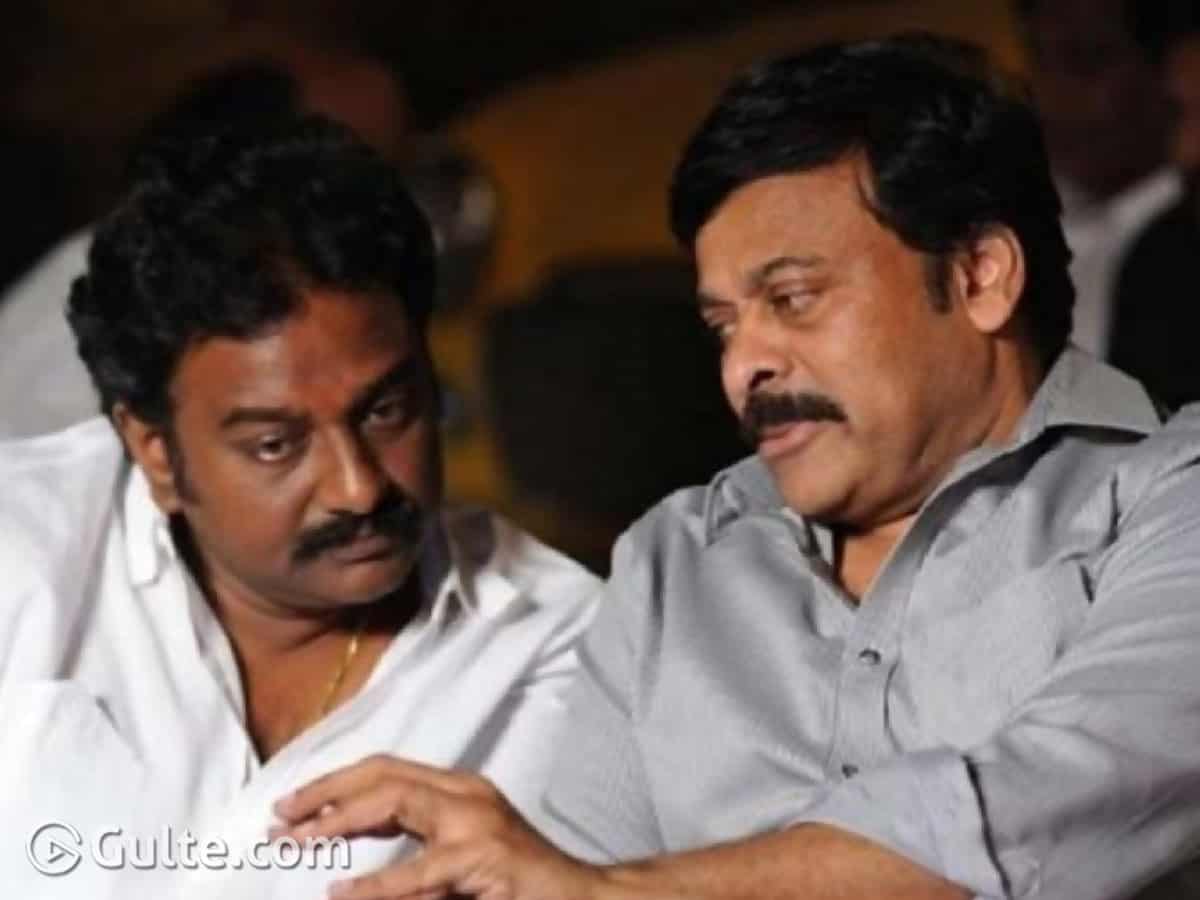 Other day we’ve already informed that Megastar Chiranjeevi is in a confusion whether to take up “Lucifer” remake in the first place or not. But his son Ram Charan is said to have convinced him that it is a good stylish film that would entice their mega fanbases as well as other audiences. And it looks like things started moving.

Reports are coming from mega residence that actually Chiranjeevi changed his mind regarding the remake. However, he hasn’t got convinced that Sujith of Saaho fame will be able to handle the project and hence called his follower VV Vinayak to look into the movie. Currently, Chiru and Vinayak are discussing the grey areas in the original Malayalam film that has to be improved and worked upon.

Once things get going after the Covid-19 pandemic recedes, then Vinayak will be taking the film to floors, while he will work on the script for the now. Reports are coming that they might rope busiest and talented writer Sai Madhav Burra to come up with intense dialogues for the film.