Mega Brothers Out Of Sankranthi Race? 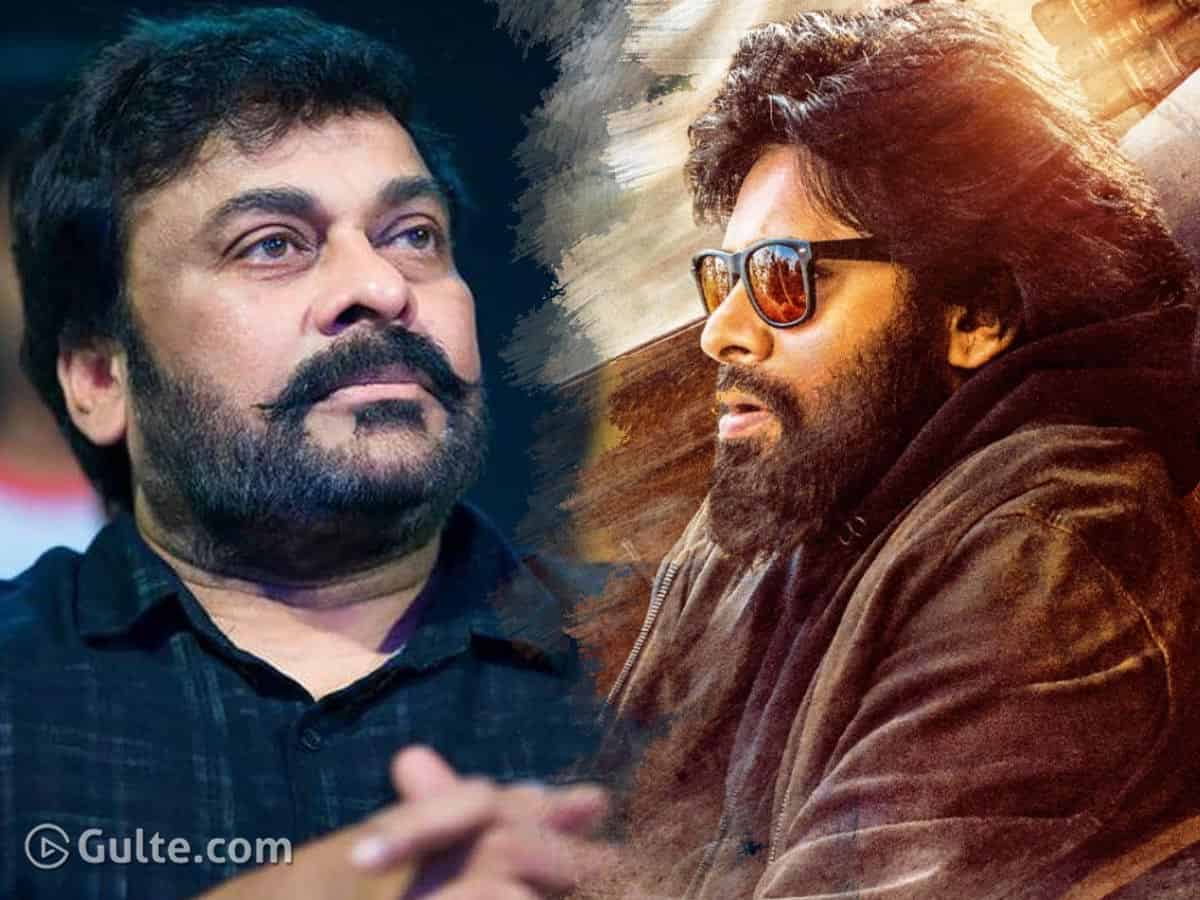 Covid-19 ensured lockdown has given a huge shocker to Film Industry as there are neither film shootings, nor film releases going on. This led to many big plans getting altered as 2020 saw no big release other than the Sankranthi released movies. However, our producers are busy chalking their plans for next year, with a hope that everything will fall into place by then.

If everything has gone well, then we would have seen the release of films like Megastar Chiranjeevi’s Acharya and Pawan Kalyan’s Vakeel Saab already. But with 20% shoot of these films pending, there is no chance that they would come to OTT even after a couple of days shooting. Talk is that these two big stars have decided not to shoot until the vaccine arrives for Covid-19. That has now prompted other stars to pick the release dates.

At a time when many thought that the two mega brothers will touch the Sankranthi 2021, both Nithin’s Rang De and Akhil’s Most Eligible Bachelor have announced that they have locked the Sankranthi slot. In that case, one wonders if these two films’ producers have information that Mega brothers slipped Sankranthi.

Fans are however feeling that mega brothers are unnecessary slipping Sankranthi as there is still 6 months to go in this year, and if Covid-19 recedes sooner than expected then there is a chance of readying Acharya and Vakeel Saab for Sankranthi itself. Let’s see what happens.