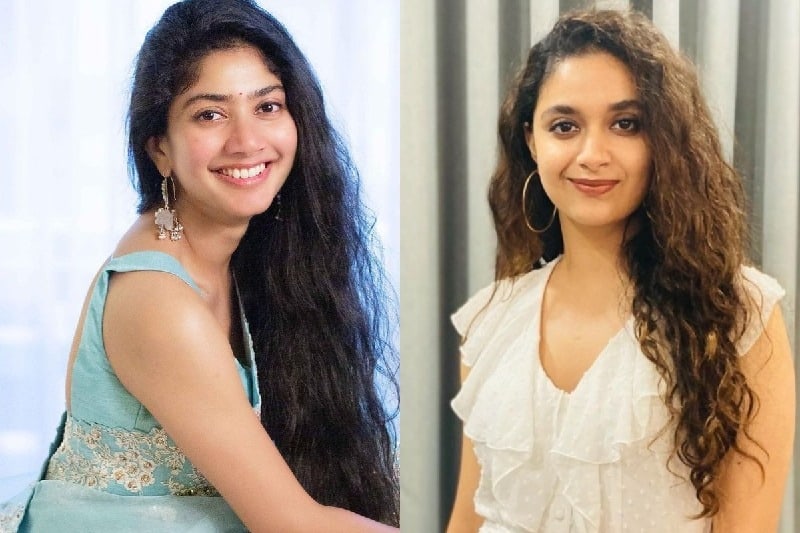 Sai Pallavi has hailed everywhere as Lady Powerstar but that didn’t work in theatres as Virata Parvam hardly made ₹ 3 crores share in the first weekend. Similarly, Keerthy Suresh’s female-centric movie like Gudluck Sakhi sank without any trace on Day 1 itself. So, what did this prove?

Frankly speaking, the likes of Samantha and Nayanthara are actually bringing much to the table solely with their star power. Not only their films are getting crazy openings, but if clubbed with decent word of mouth and positive reviews, surely those movies are making it quite big at the box office.

So, what could be the reason behind this? Looks like these starlets have won the hearts of the masses first through their glamorous approach and later started doing female-centric movies. That way they made a base first and attacked with the right content later.

Only those starlets who became Superstars after a terrific glamour treat in the first phase of their career are actually proving to be those money spinners. Both Keerthy and Sai Pallavi got initial hits like Mahanati and Fidaa, but that craze was never repeated at the box office. Should we say that ‘glamour’ is the real winner and ‘acting prowess’ is a secondary thing?

All said and done, the content of the film is what matters for a movie to run at the box office, and also the mood of the audience post the second pandemic is highly confusing.