Did Trivikram Just Bring His Wife Into Films? 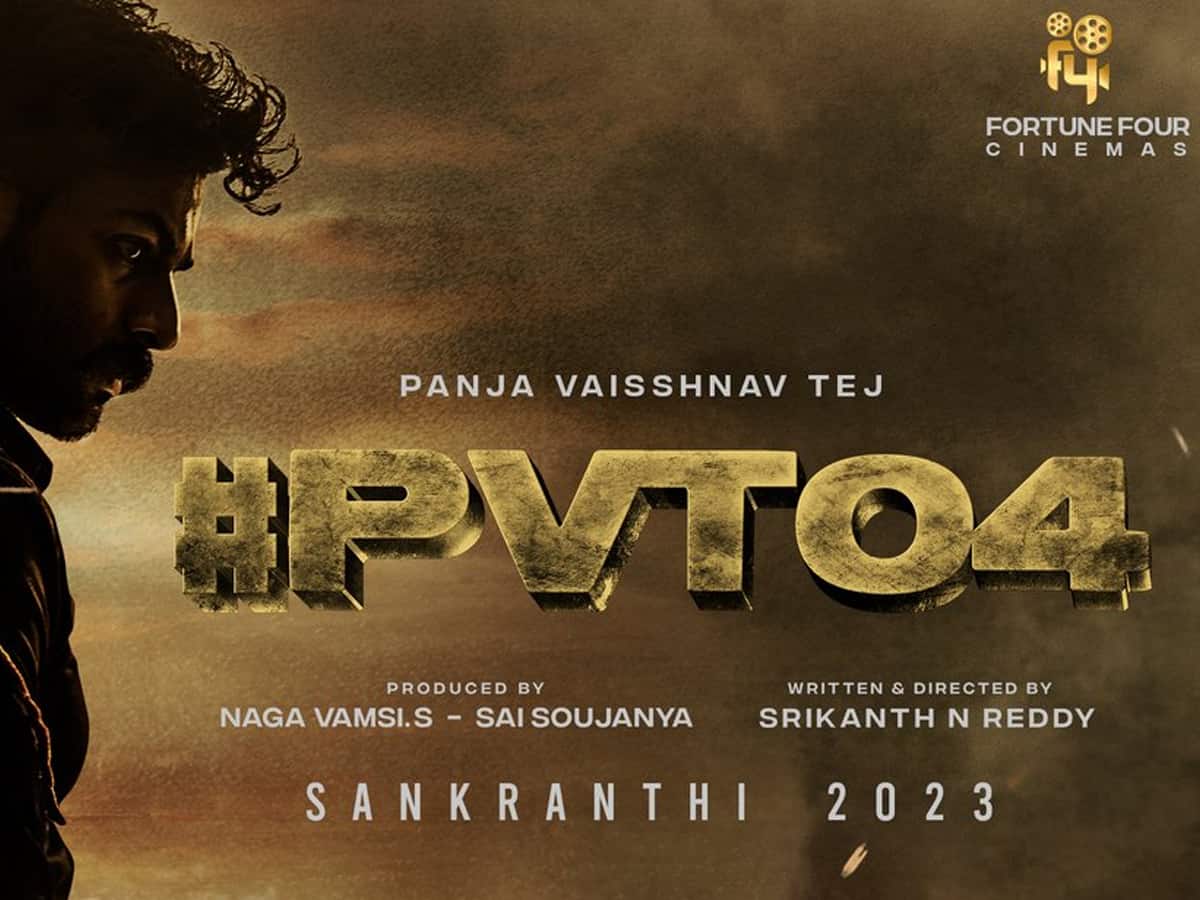 There are some star directors and star heroes whose wives always work closely with their husbands and helped them deliver some blockbuster hits.

Rama works pretty close with Rajamouli and handles most of the costumes and art related stuff. Similarly, Namrata takes care of Mahesh’s PR and Branding stuff, while ex-wife Kiran Rao managed from scripting to making of Aamir Khan’s blockbuster movies.

But this time, while Sai Soujanya is not going to assist ‘wizard of words’, the star commercial director on his sets, she is turning into a producer. Today, Panja Vaishnav Tej’s latest film #PVT04 got launched and many got surprised to see that along with Sithara Entertainment’s Vamsi, Trivikram’s wife Sai Soujanya is also acting as the producer of the film under ‘Fortune Four Cinema’ banner. Should we interpret this as Trivikram bringing his wife as well into the film industry?

With Trivikram’s wife never acting on the sets of any of the director’s movies and never taking part in the ideation or execution of film projects as seen by the public, many are wondering if she is just a namesake partner of the movie in the place of Trivikram? Anyway, like many star wives who are super successful out there in the film industry, hope Guruji’s wife also makes it big in Tollywood as a producer.