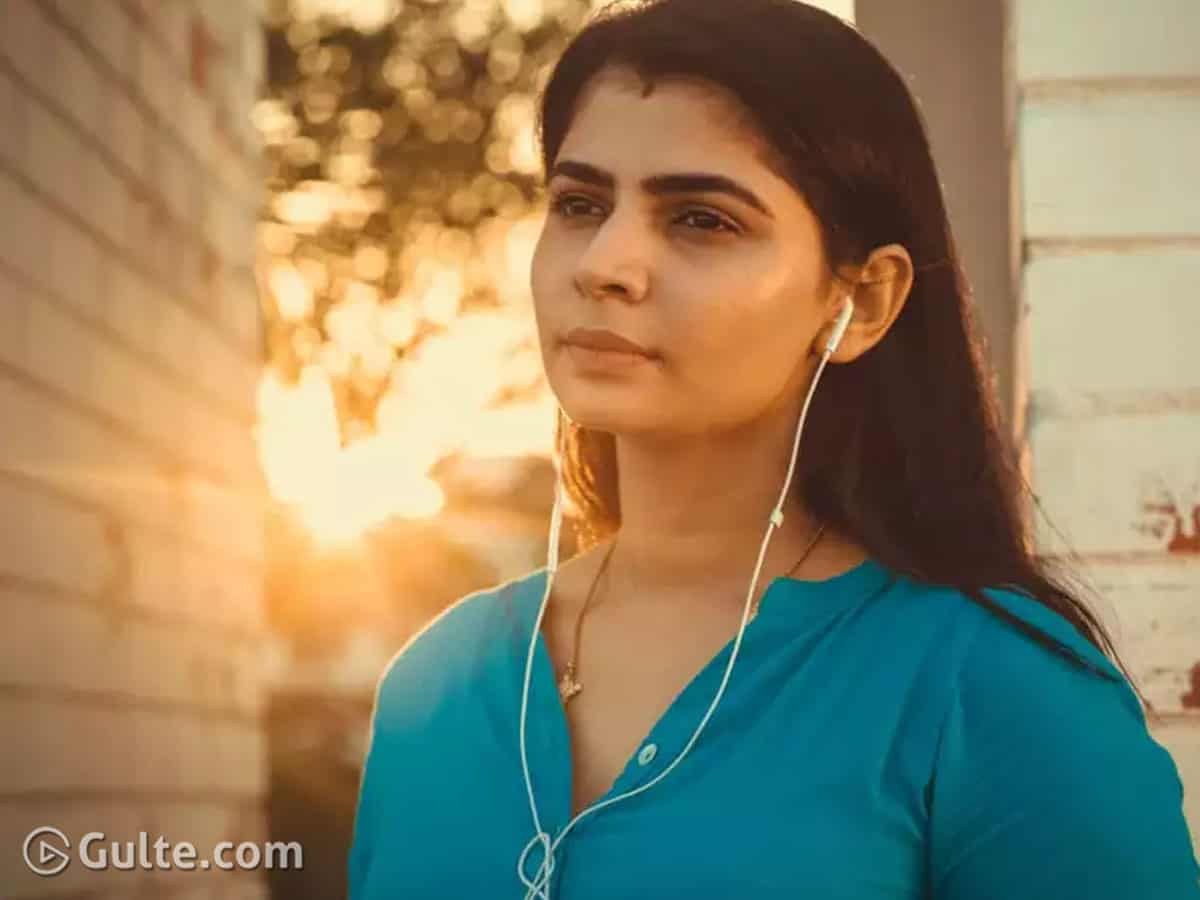 Singer Chinmayi and Rahul are blessed with twins. The couple shared the news on social media and also revealed their cute names, Driptah and Sharvas. A huge number of followers congratulated her on the news, while there are others who had been asking her about her pregnancy.

Chinmayi chose to clarify the questions she had been getting on her DMs. Chinmayi on her Instagram post wrote, ‘I’M ABSOLUTELY LOVING THESE PEOPLE WHO ARE DM-ING ME ASKING IF I HAD TWINS THROUGH A SURROGATE JUST BECAUSE I DIDNT POST PHOTOS OF ME BEING PREGNANT. ONLY THOSE WHO WERE MY INNERMOST CIRCLE KNEW BECAUSE I WAS PROTECTING MYSELF. I WAS AND WILL ALWAYS BE EXTREMELY GUARDED ABOUT BY PERSONAL LIFE, MY FAMILY, MY FRIENDS CIRCLE. PHOTOS OF OUR KIDS WONT BE ON OUR SOCIALS EITHER FOR A LONG WHILE. AND IF YOU NEED TO KNOW I ACTUALLY SANG A BHAJAN DURING THE CAESAREAN AS OUR TWINS ENTERED THE WORLD. GET A GRIP OF THAT. MORE ON THIS LATER. BUT FOR NOW THIS IS ENOUGH.’

The singer-activist clarified once and for all that she was and will always be extremely guarded about her personal life and also the pictures of their kids won’t be on social media for a long while. Well, that’s Chinmayi and while giving the response on surrogate questions, she adds wit to the update about the ‘bhajan’.

Meanwhile, a lot of followers have been commenting under this clarification that even if she had the twins through a surrogate, it is none of their business. They are asking folks to respect the boundaries.