Chaitu To Romance Once Again With Krithi 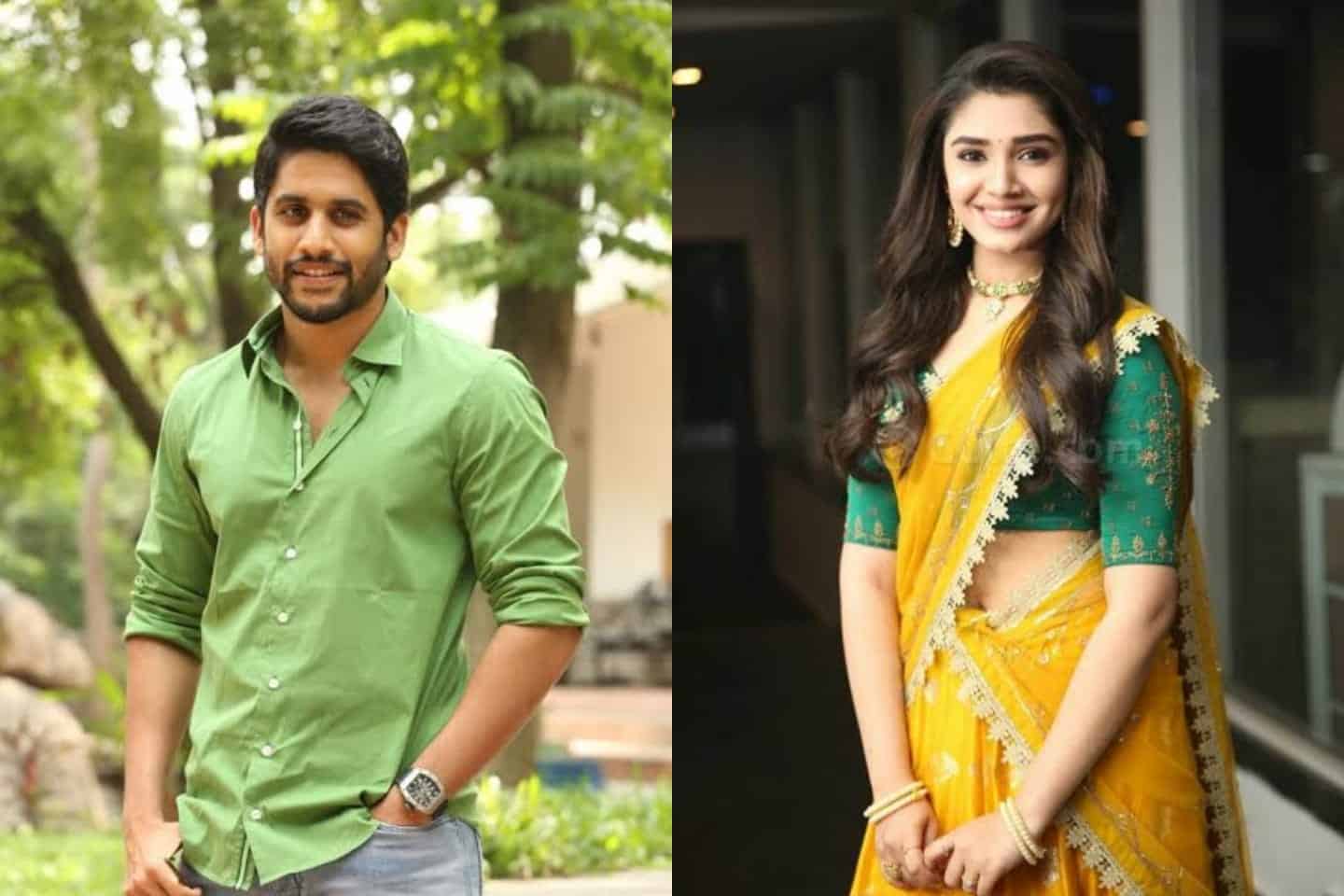 Naga Chaitanya and Krithi Shetty’s pairing looked fresh on screen in Bangarraju and their chemistry worked well. The Bangarraju pair will romance for the second time in Naga Chaitanya’s next film to be directed by Venkat Prabhu.

Naga Chaitanya and Venkat Prabhu’s NC22 is a bilingual to be made simultaneously in Telugu and Tamil. This will be second Tamil film for Krithi Shetty who’s making her debut with The Warrior being made under the same banner of Srinivasaa Silver Screen.

Billed to be a commercial entertainer, the film will have music by father-son duo Ilayaraja and Yuvan Shankar Raja. Music lovers are delighted to see the combined work of the maestro and his very talented son.

Srinivasaa Chitturi will be producing the movie to be made on grand canvas with rich production values and high standard technicalities.