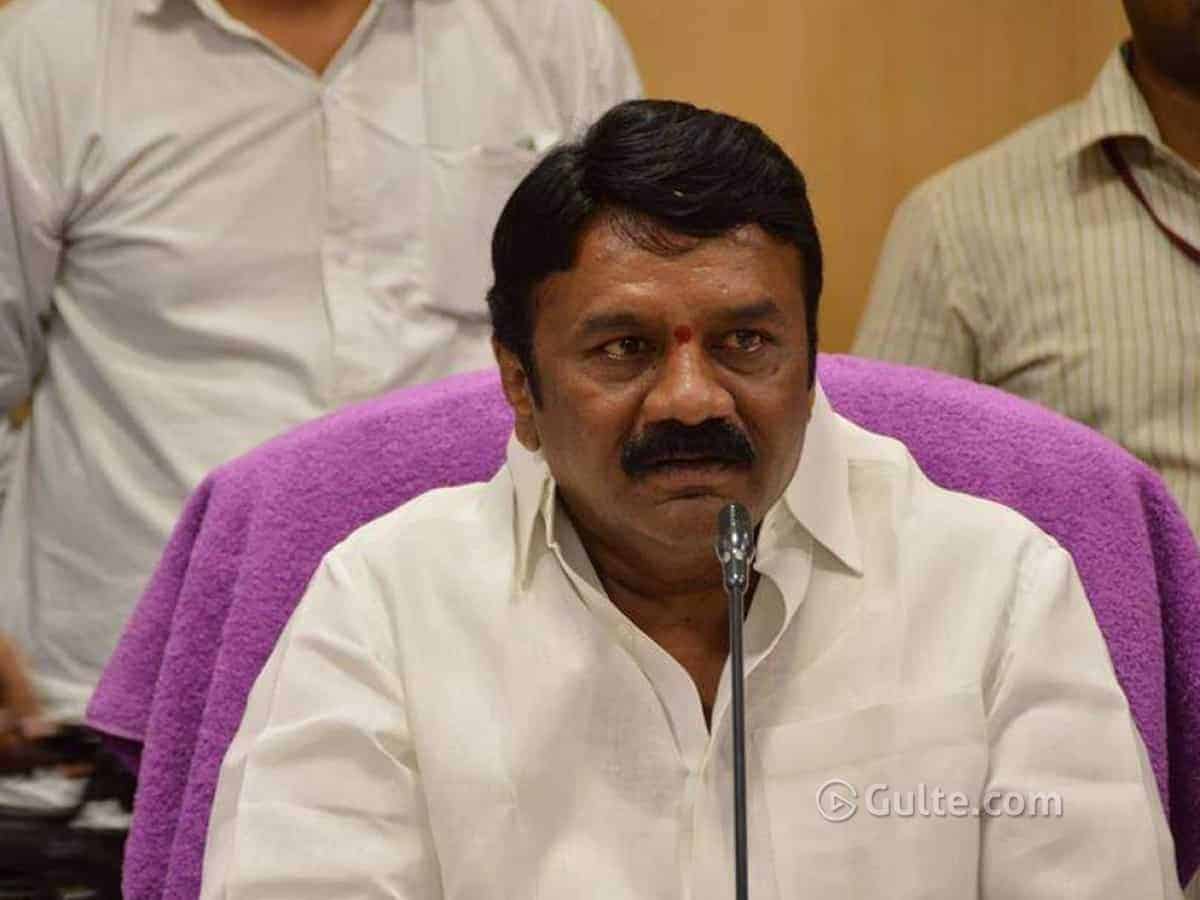 The strike called by cine workers has day three and shooting of nearly 25 films have halted with the strike. Telangana cinematography minister Talasani Srinivas Yadav has stepped into negotiations between cine workers and Film Chamber. A representation of cine workers and Producers Council met Talasani separately and discussed ways to bring the issue to an amicable solution.

Minister Talasani added that concerns are there on both sides. “Cine workers haven’t received a wage hike due to pandemic simultaneously producers faced hardship. But both sides are stubborn in their demands. Only through consensus, issues can be resolved and I urge cine workers and producers to hold talks extensively to find a solution,” suggested Talasani.

With producer Kalyan clarifying on payments for the next two weeks, cine workers are unlikely to call off their strike.