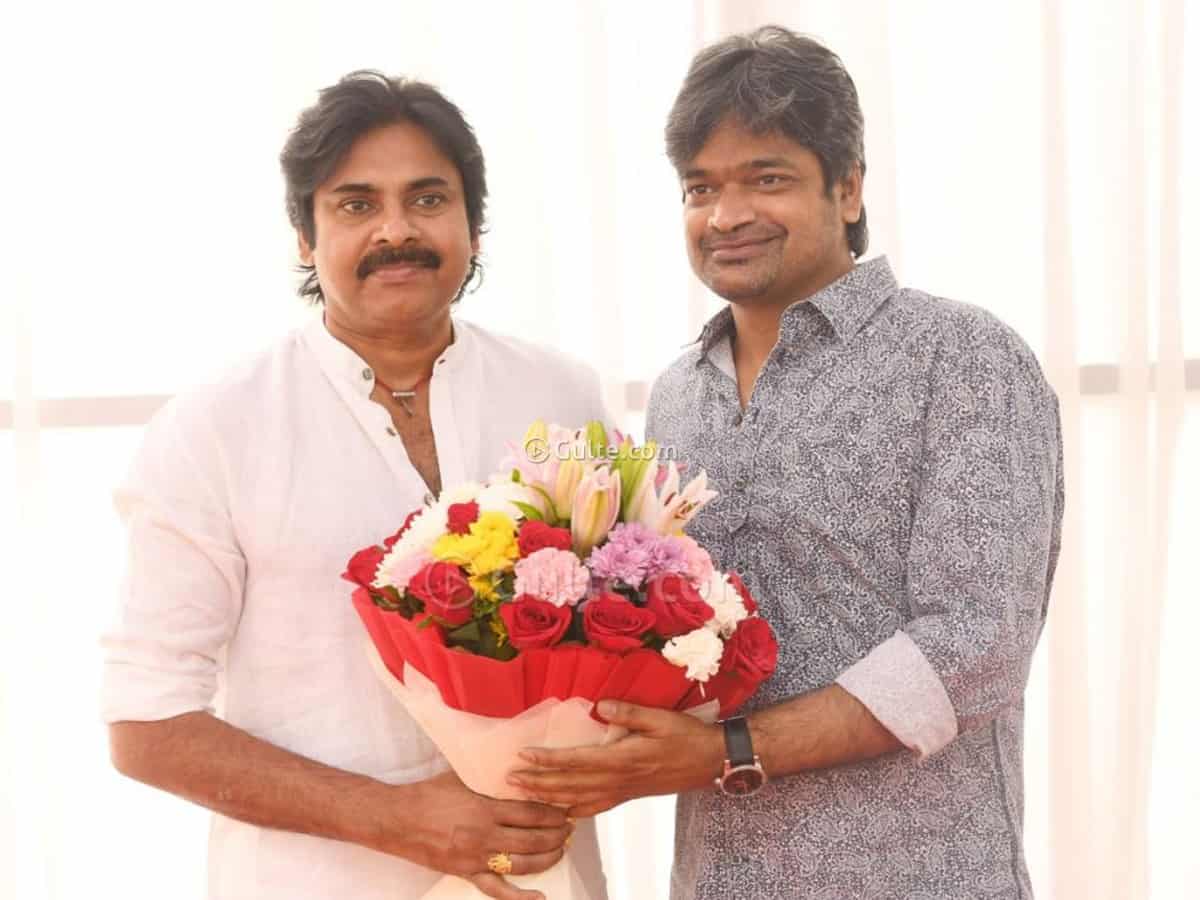 As Janasena president Powerstar Pawan Kalyan recently announced during his political road show that he will be completely active in politics from Dasara, it has come out that all the producers who are waiting for his dates have only 3-4 months time to wrap the pending projects. But can all of them finish their films?

Seems like Pawan has given a word to two movies first and he will be focussing only on those two films. One happens to be Krish’s Hari Hara Veera Mallu whose shooting is underway with only 30% of the project left to the wrapped.

Reportedly Pawan is said to have given his first priority to AM Ratnam and Krish to finish this movie as soon as possible. They need almost 30-40 days of Pawan to wrap the balance.

And then, Pawan will be quickly completing Sai Dharam Tej’s movie which happens to be the remake of the Tamil hit film Vinodhaya Sitham. As this film requires only 20 days of Pawan’s dates, Trivikram will be making sure that all of the hero’s work will be wrapped at the earliest.

Barring these two movies, Pawan is not in a mood to take up any other film, and that brings us to the point, what about Harish Shankar’s Bhavadeeyudu Bhagath Singh.

They say that Mythri Movie Makers has agreed with Pawan to postpone the movie indefinitely until Pawan gets completely free from his political commitments. It looks like either Pawan has to allot some time or Harish needs to wait till 2024 elections to take off this film.