Foreign Beauty To Be Roped In For ‘Pushpa 2’ 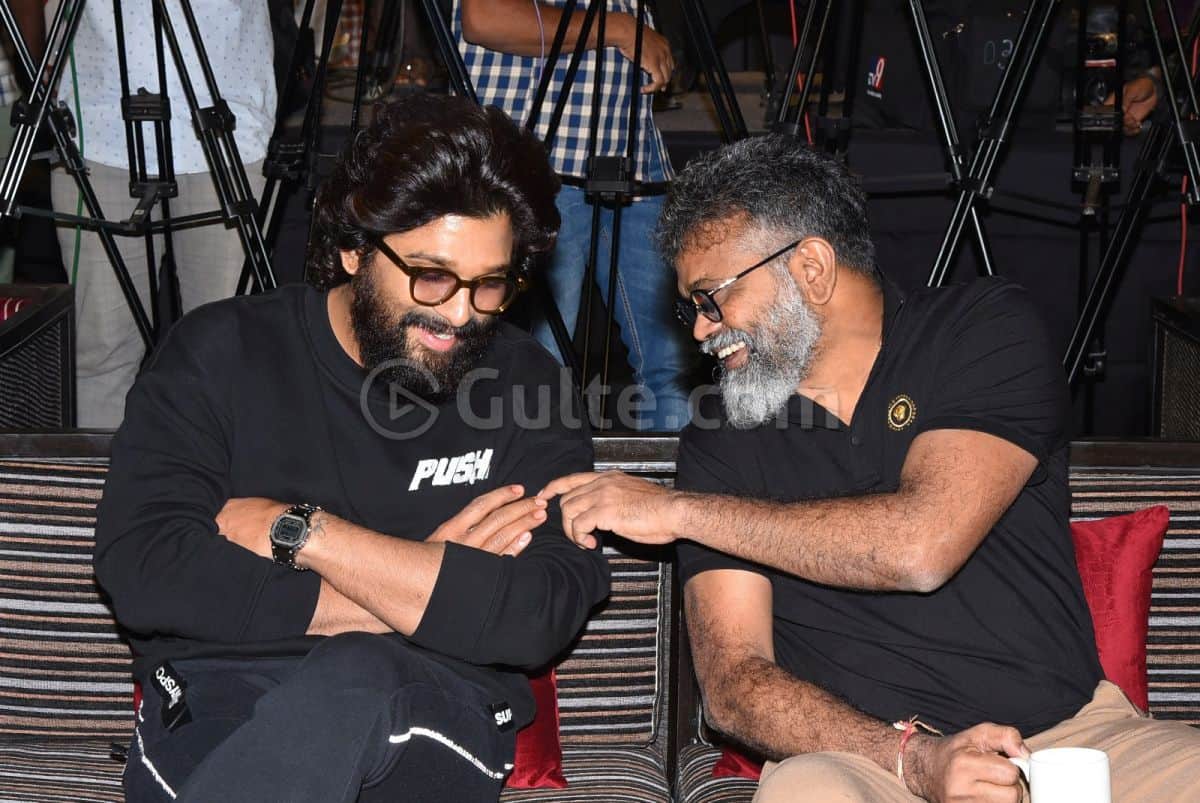 From K Raghavendra Rao’s Paradesi movie to SS Rajamouli’s RRR, there are times when foreign beauties especially white-females, stunned the Tleugu audience. In the recently released RRR we have seen Olivia Morris sizzling alongside Jr NTR though in a short role. And here’s another such mega update.

We have earlier revealed that currently Sukumar is planning the story of “Pushpa 2” in such a way that a part of the film will be shot in South East Asia, either Taiwan or Singapore or any country that resembles a China or Japan.

And during this time, a foreign girl will be getting close to Pushpa Raj and that thread is being worked on right now. Though Allu Arjun is yet to hear and approve this version, they say that Sukumar is confident of this new version and this romance thread with a foreign beauty.

All said and done, Pushpa 2 is being cooked in a different way as the first part of the movie has seen unexpected blockbuster success in North markets.

That is making Allu Arjun and Sukumar come up with some terrific new ideas such that the second part’s reach and revenues will be bigger. We have to see what sort of ideas will be finally making it to the movie in this process.