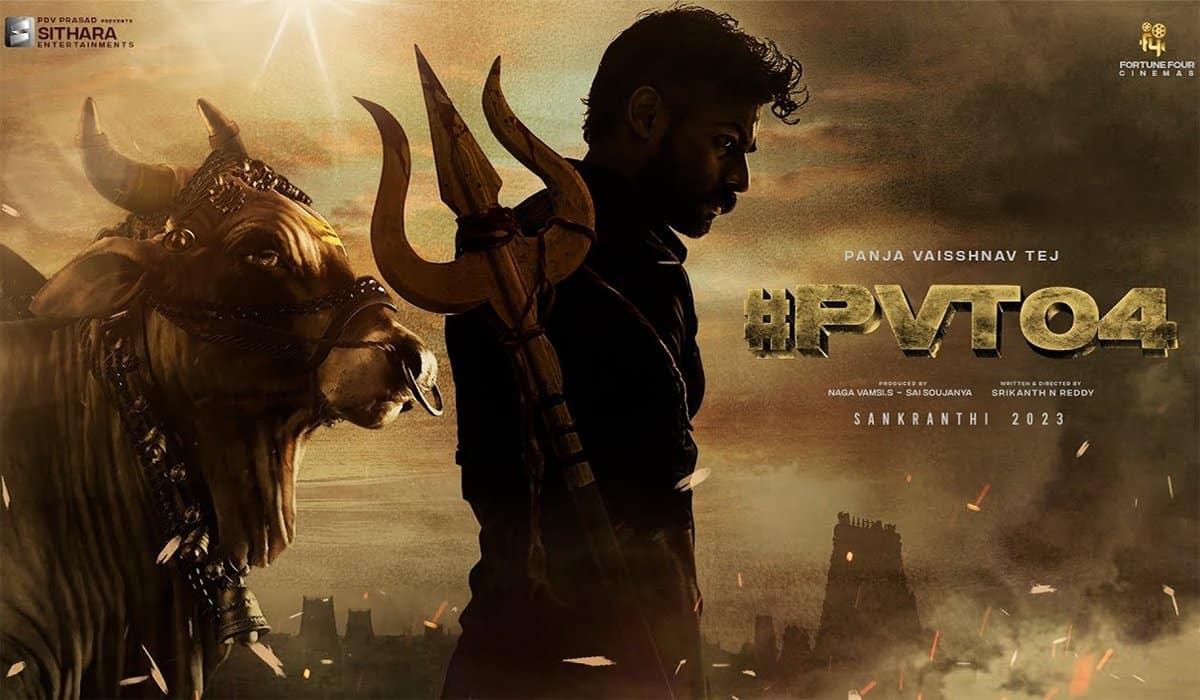 Tipped to be the the first-ever mass film from ‘Uppena’ fame mega hero Panja Vaishnav Tej, #PVT04 is announced the other day. While the massy dialogues, intense feelers and dark look of the ‘announcement’ motion-poster made it appealing, what wondered everyone is the name of film’s director, Srikanth N Reddy. Here goes an interesting snippet.

None other than Ram Charan sounded the clapboard at the opening event, but two years down the lane now, the film is heard nowhere. And now that Srikanth N Reddy announced his film with Vaishnav Tej, one would wonder if Vaishnav Tej grabbed Aham Brahmasmi from Manoj, or if this is a fresh story altogether.

Going by the motion poster of Aham Brahmasmi and Manchu Manoj’s look back then, and the look-n-feel of #PVT04 now, it looks like both are the same films, maybe with slightly altered storylines. So, what happened to Manoj’s project anyway?