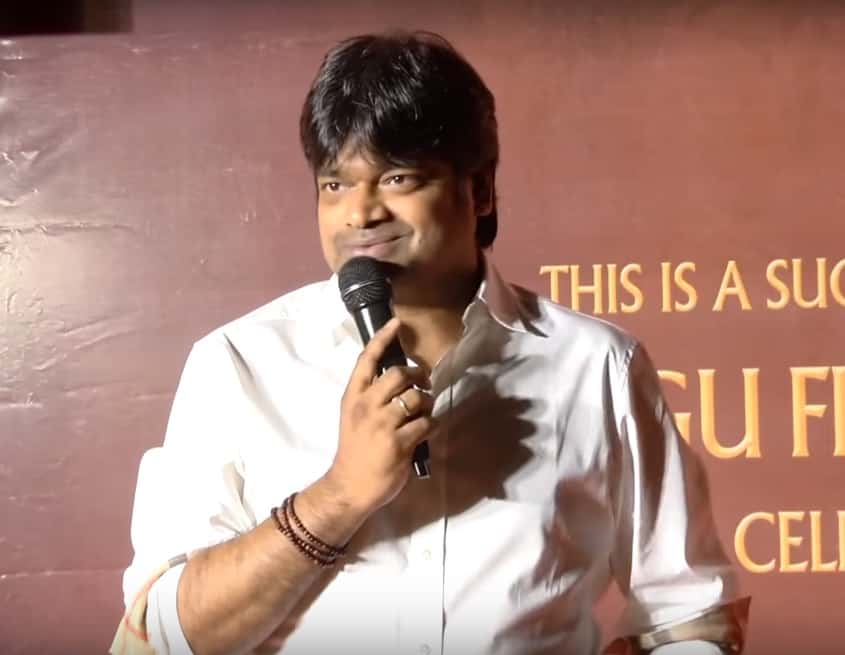 Corona Virus lockdown is bringing out the creativity of Telugu movie makers in different ways. Popular director Harish Shankar today released his first podcast titled “Sounds Good”. He has mentioned that “Balanandam” program which used to be played on All India Radio is his inspiration to take this step.

Contrary to other podcasts, Harish Shankar plans to bring in many celebs to interact with the common man via his Podcasts. Devi Sri Prasad composed a signature tune that Sounds Good.

Harish Shankar has announced that he will be releasing a podcast every week regularly.