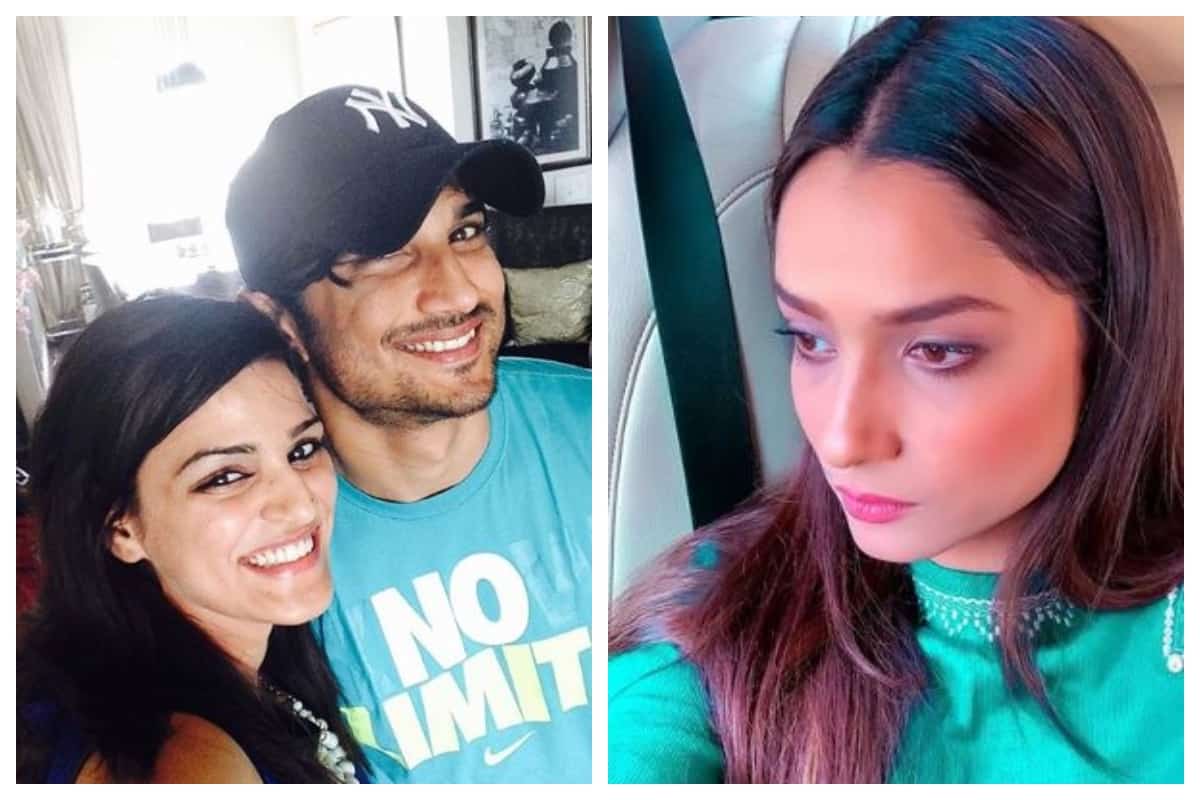 A lot is happening over Bollywood hero Sushant Singh Rajput’s suicide probe. After Sushant’s father filed a police complaint in Bihar, the Bihar Police reached Mumbai to probe the case. Shockingly the Mumbai Police is not cooperating with the Bihar cops and this was tweeted by Bihar Deputy CM.

And in a latest development, Sushant’s sister Shweta Singh has written to PM Narendra Modi asking for a complete scan into the case. Taking to her Twitter she wrote, “We are a very simple family. My brother has no Godfather in Bollywood nor do we have anyone right now. My request to you is to immediately look into this case and make sure that everything is handled in a sanitized way and no evidences are tampered with. Expecting justice to prevail.”

Earlier Sushant’s girlfriend Rhea Chakraborthy has written to Union Home minister Amit Shah asking for a CBI probe and it is the turn of Sushant’s sister.

Will the Centre react at least now?