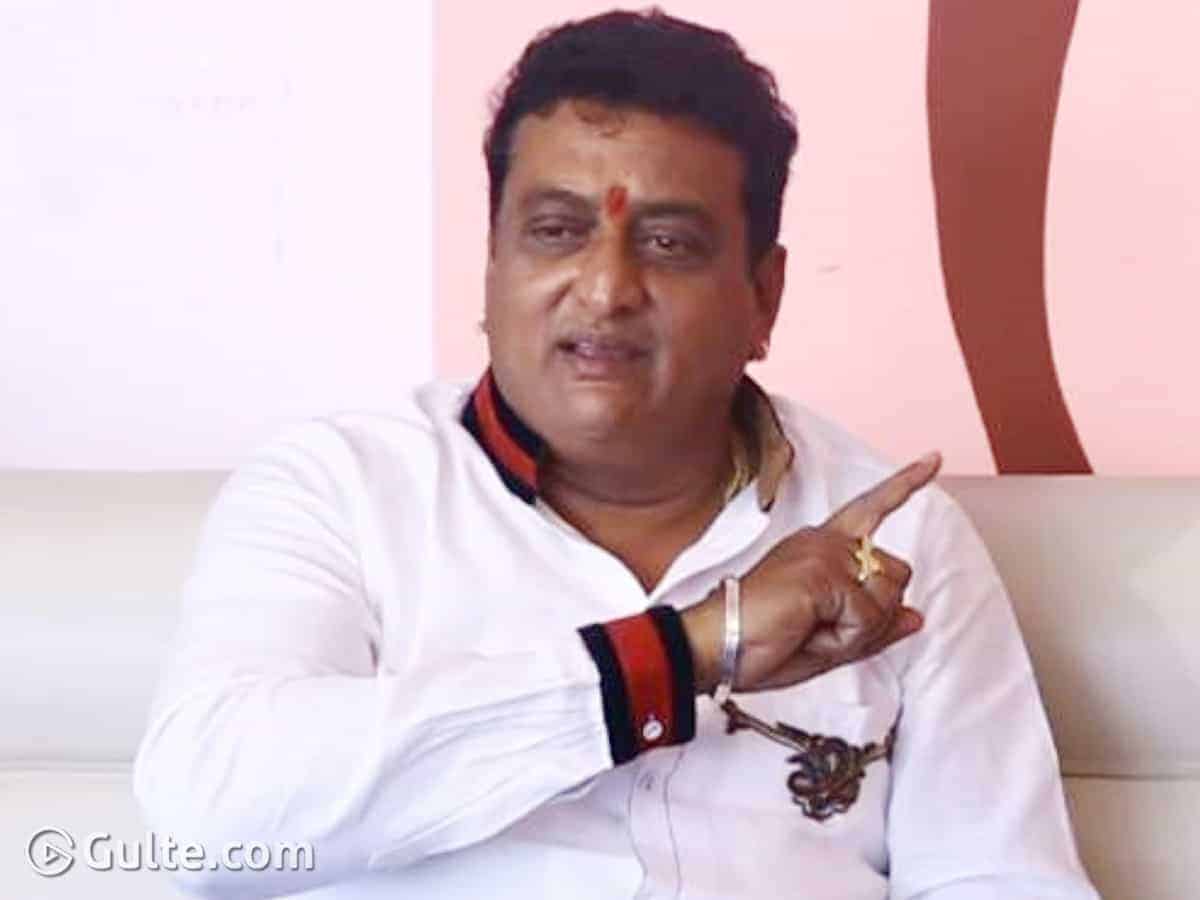 A year ago, when Telugu actor, ’30 Years’ Prithvi was made the Chairman of TTD’s SVBC channel, he felt very happy for the YSR Congress party and praised YS Jagan next to God. And after quitting the party and post, after the leakage of a phone call conversation of him with a girl, the actor made some stark accusations on YSRC. In his latest interview with ABN RK, it looks like Prithvi is most likely to spill all the beans.

When quizzed about why he had joined YSRC and what made him say that farmers agitating in Amaravati are ‘paid artists’, Prithvi stated that YSRC folks have brainwashed him like how Pak leaders do to terrorists. “I’m sorry for hurting Amaravati farmers with my words, but I’m actually acting upon the insistence of someone out there”, he said.

At the same time, Prithvi also felt sorry for his bad remarks on Megastar Chiranjeevi and his brother Pawan Kalyan at the behest of the YSR Congress. He apologized to fans for his acts and might go on to reveal some puzzling things in the full interview. However Prithvi claims that YSRC leaders took revenge on him because he is from the Kapu community.

And the comedian now wants to join Janasena Party and get close to Chandrababu Naidu through it. Oops!