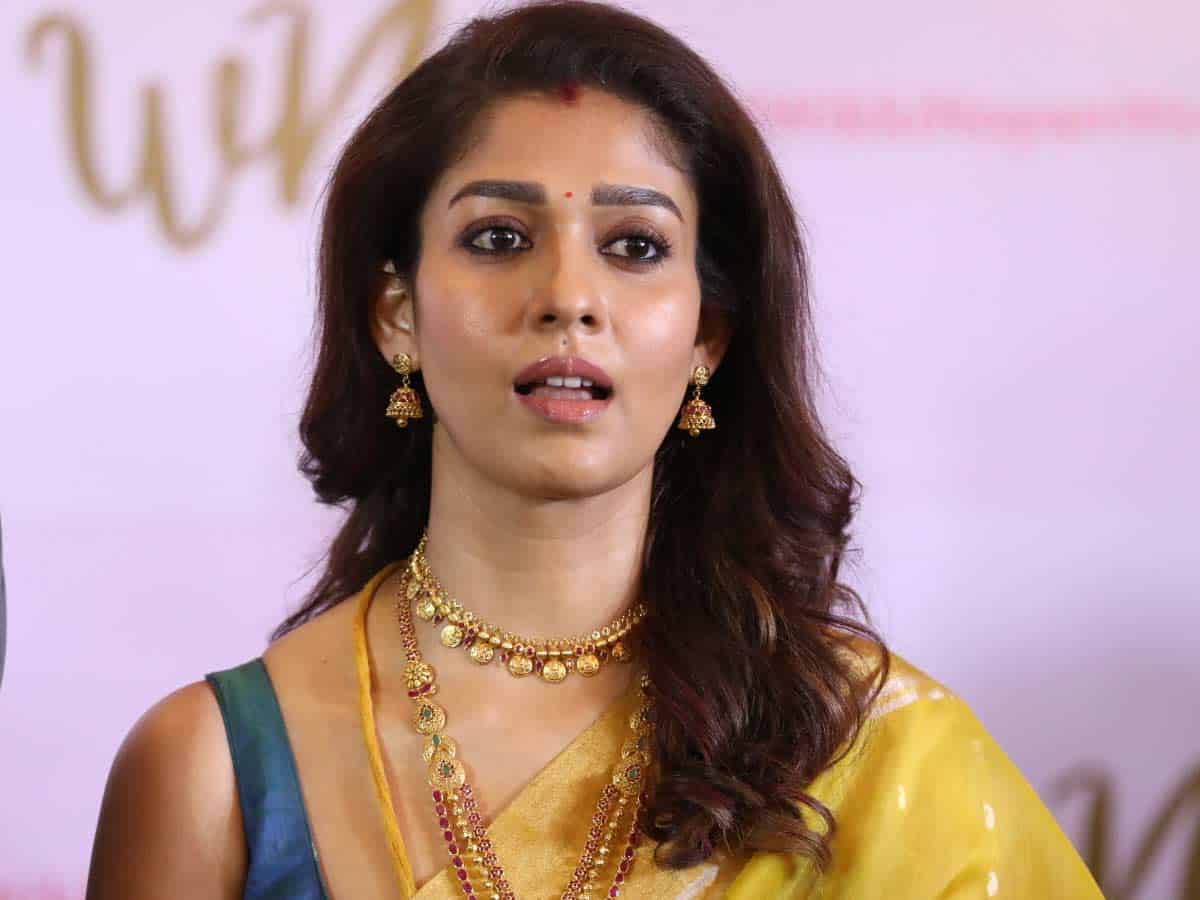 Hailed as Lady Superstar by the Tamilnadu audiences, Malu beauty Nayanthara got married to Tamil director Vignesh Shivan recently and has flown to Thailand for a quick honeymoon. Guess what, she will not be wasting even one day after her honeymoon, and will be returning to work immediately.

Other day, Nayanthara has landed in Mumbai already and is said to have met King Khan to discuss the new schedule of “Jawan” that will start from Monday. Directed by Atlee and featuring Shahrukh Khan and Nayanthara in the leads, Jawan’s title teaser that was released recently has created a storm. And with no official confirmation till date about Nayan’s presence in the film, other day Shahrukh himself confirmed that ‘Nayantara ji is playing the female lead’ in the film.

Reports are coming that Nayanthara will be staying in Mumbai till mid-July to wrap her part of Jawan. After this schedule, SRK will focus on the action sequences of the film and later they will film songs on SRK and Nayan, in both India and abroad. Looks like the hot senior actress will not leave a stone unturned for her Bollywood debut now.