Will Samuthirakani Bend To Trivikram’s Domination? 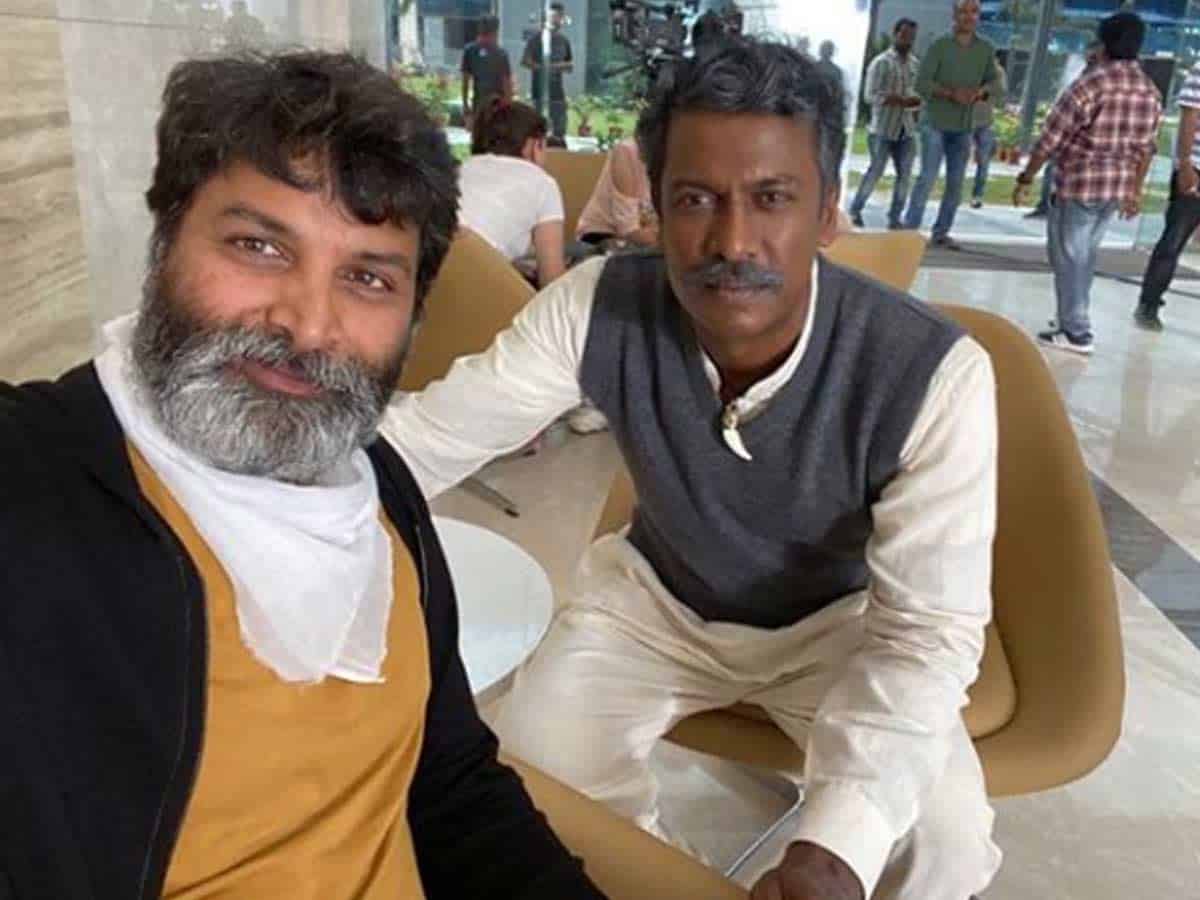 After becoming a director, Trivikram stopped being a writer for other directors’ films. We rarely saw him working solely as a writer in the last few years. Generally, if he comes on board as a writer, Trivikram dominates the film with his writing and most of the credit goes to him.

The same thing happened in the case of Bheemla Nayak. Though it was directed by Saagar K Chandra, most people thought it to be a Trivikram film. Even the makers promoted the film using Trivikram’s name. More credits went to Trivikram’s writing than Saagar’s direction.

Recently, Pawan Kalyan signed the remake of the Tamil film Vinodhaya Sitham. Samuthirakani, who directed the original, will also helm the remake. Pawan will play the role of God’s messenger while Sai Dharam Tej will be seen in the other lead role.

Trivikram is lending his services as a writer for this movie as well. According to the buzz, the director is implementing significant changes in the story to suit the sensibilities of Telugu audiences. But the question is whether Samuthirakani accepts those changes or not.

First of all, Samuthirakani is the director of the original version as well and he will have a vision while shooting the film. He may not need much help because he has already made the film successful in Tamil.

On top of that, he is a proven director and not a young and inexperienced director like Saagar K Chandra. So, there are chances of his ego getting hurt when his story is being changed by other people. Thus, it has to be seen if Samuthirakani bends to Trivikram’s domination or follows his own vision.