Malayalam Superstar In Plans Of Directing A Telugu Film 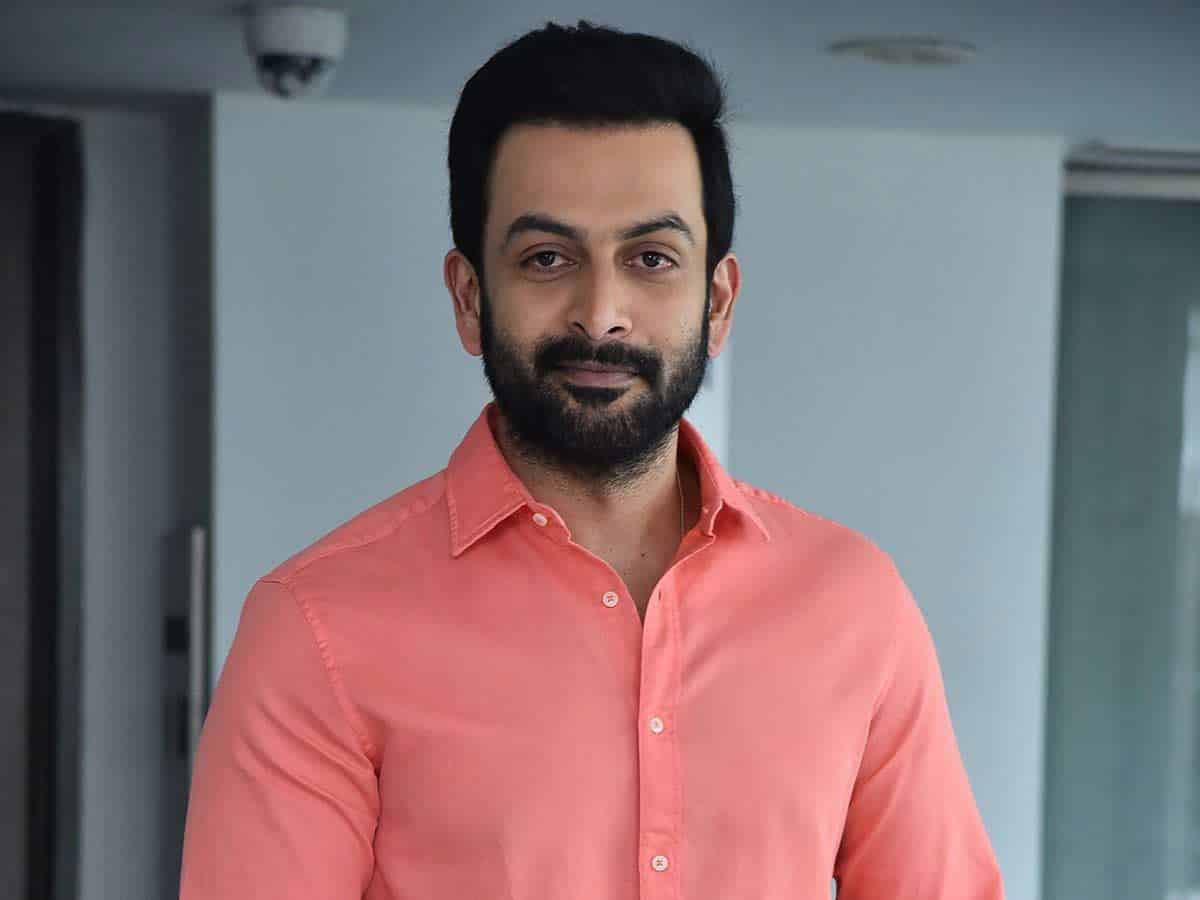 Though he didn’t act in a direct Telugu film yet, Malayalam star Prithviraj Sukumaran is a known face in the Telugu states. Some of his films were dubbed into Telugu and after the advent of the OTT arena, many Telugu folks watched his movies like Ayyappanum Koshiyum and Jana Gana Mana on streaming platforms.

The actor has now officially announced his debut in Telugu. He will be playing the role of an antagonist in the upcoming action drama, Salaar. Directed by Prashanth Neel, this movie features Prabhas as the lead hero.

Meanwhile, Prithviraj also announced that he may also direct a Telugu film soon. Speaking in a recent media interaction in Hyderabad, Prithviraj said that he had already been given offers by some of the Telugu production houses.

In addition to acting in Telugu films, Prithviraj also announced that he may direct a Telugu flick as well sometime in the future.

Prithviraj made his directorial debut with the 2019 Malayalam blockbuster Lucifer. His second directorial film was Bro Daddy, which had a direct digital release on Disney+ Hotstar.