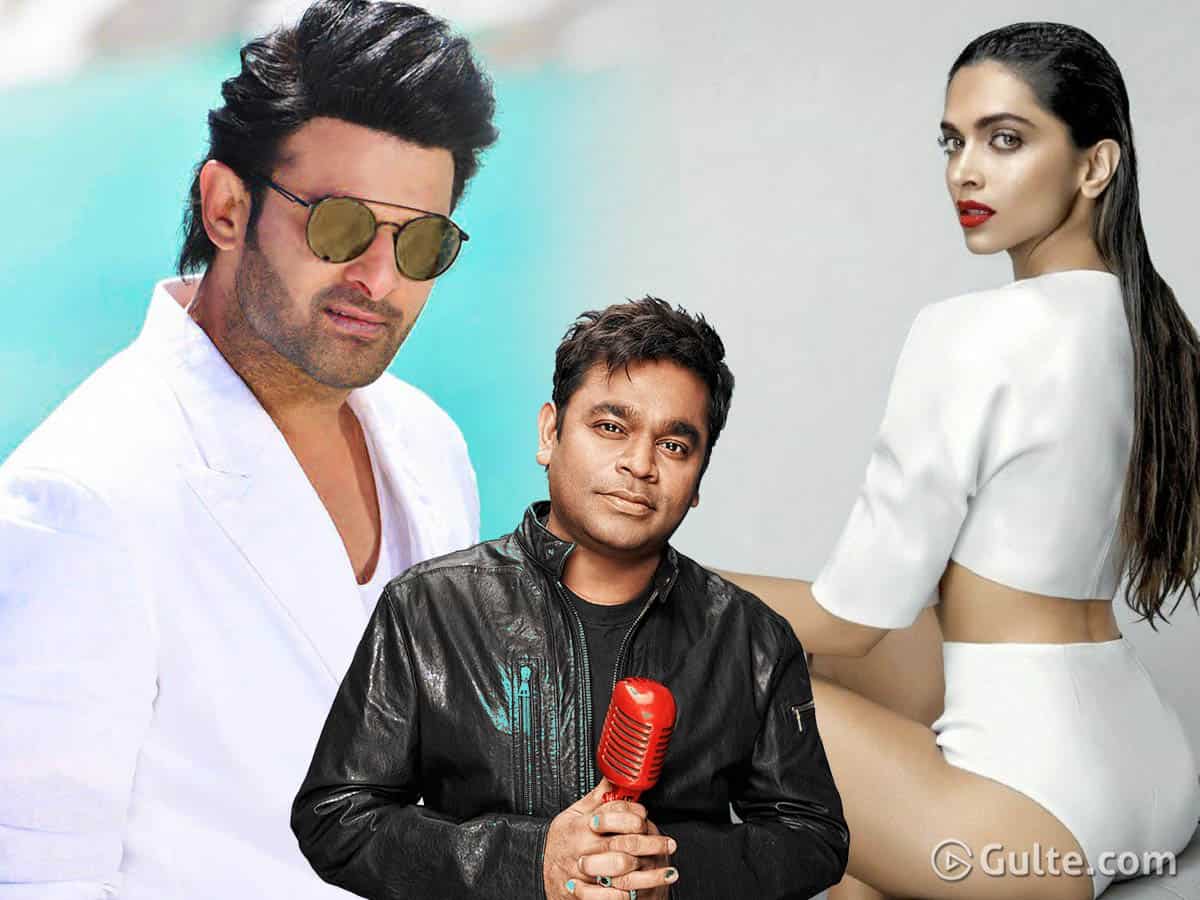 From a long time, AR Rahman has never done a straight Telugu film. Though the music maestro says that he is open to doing films in Telugu or Hindi if the content excites him, insiders are saying that his remuneration demand is something tougher to meet.

While Rahman has recently promoted that a gang is spreading rumours against him saying that he will not be doing small budgeted movies, it looks like the asking price of the composer is a bit high. Recently buzz has come out that for Prabhas and Nag Ashwin movie, which has Deepika Padukone as the female lead, Rahman was approached to score music.

Apparently the Oscar winner is said to have quoted 4 crores for the music and that has pushed makers of #Prabhas21 into thinking. Though 4 crores is a reasonable demand going by the fact that Thaman or DSP is demanding 2.5 crores these days, the main thing everyone is worried about is how far Rahman will give compelling music.

In recent times, many of Rahman’s songs for happening films haven’t worked out as the tunes didn’t click well with the new generation audiences. If not Rahman, #Prabhas21 might get Keeravani aboard, they say.