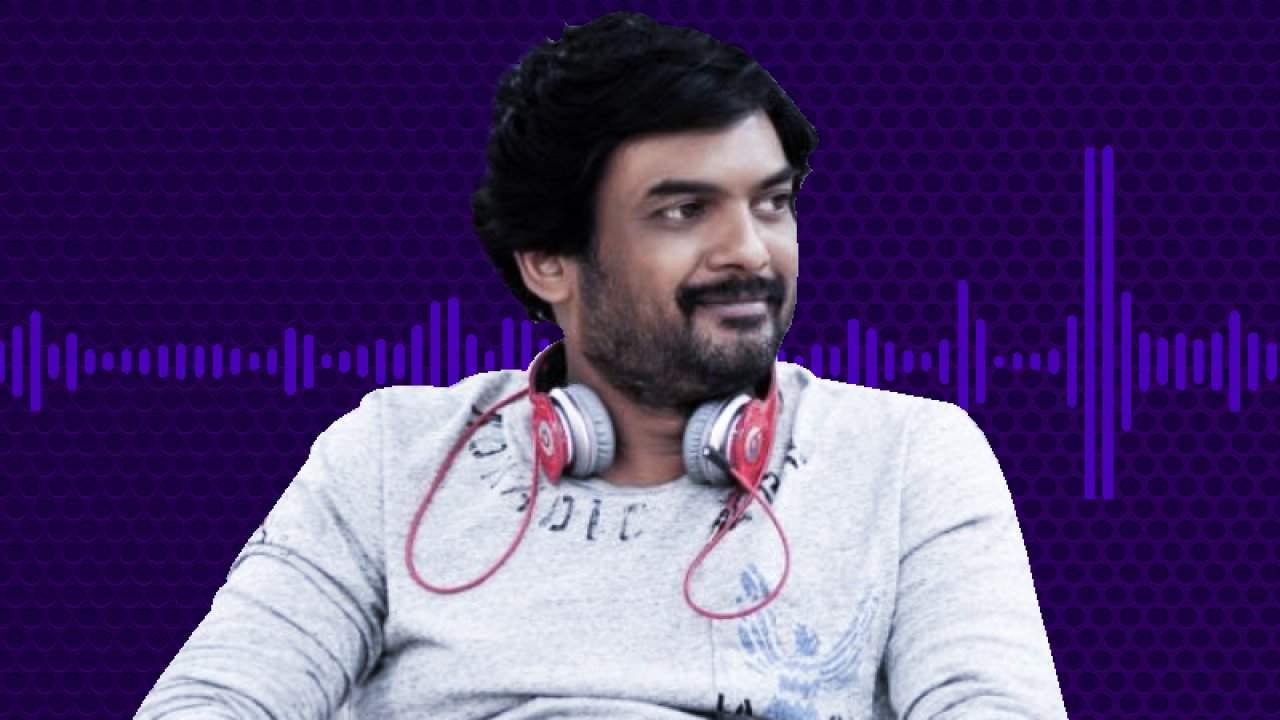 Ganesh said that Puri should have come and promoted his son’s film rather than staying in Mumbai. He suggested to Puri that nothing should be more important than his children. He further asked Puri why didn’t he make his son a star when he gave stardom to people who know nothing.

Puri didn’t react to Bandla’s comments until now. But his recent podcast episode looks like an indirect counter-attack on Bandla Ganesh.

It is already known that Puri runs a podcast under the title Puri Musings. In the latest episode of this podcast, the director explained the importance of our tongue.

He said that one should know when and where he should use his tongue properly. “It is not right to throw words as you like without thinking,” said the Pokiri director. “It is good to be a listener most of the time. We won’t learn anything if we use our tongue regularly,” stated Puri.

He went on to say, “We should talk carefully with our friends, family members, colleagues or even wives. We should not throw cheap words and show cheap behavior.” Though he didn’t take out Bandla Ganesh’s name, it clearly looked like an indirect attack on him, opined netizens.