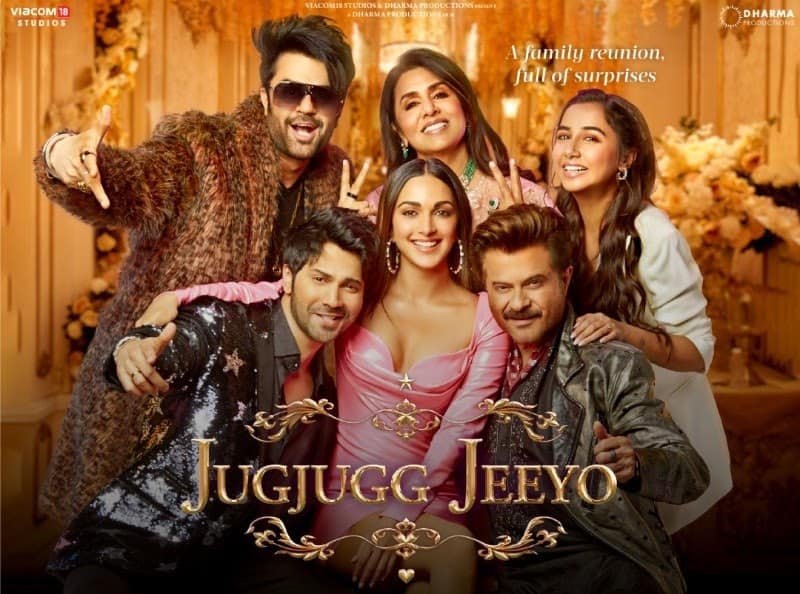 Despite being a flawed film with a simple story, the terrific performance of Anil Kapoor and the eye-candy treats from Varun Dhawan and Kiara Advani have made “Jug Jugg Jeeyo” a sought after film for families. However, though the movie is expected to break the opening weekend of Karthik Aryan’s Bhool Bhulaiaya, it hasn’t happened.

At the same time, one should appreciate Varun Dhawan for becoming that money-spinning hero as the opening weekend collections of Jug Jugg Jeeyo stand at par with Akshay Kumar’s Prithviraj (₹ 39 cr) and Alia Bhatt’s Gangubhai Kathiawadi (₹ 39 cr).

On the other hand, Bollywood’s 2022 box office is yet to beat the domination of South films as KGF 2 stands tall with nearly ₹ 194+ crores (4-days weekend) opening weekend collection, while Rajamouli’s RRR amassed ₹ 76+ crores.

With Bollywood lining up interesting films like Ranbir Kapoor’s Shamshera, we have to see if KGF 2 and RRR records will be touched in the coming months.