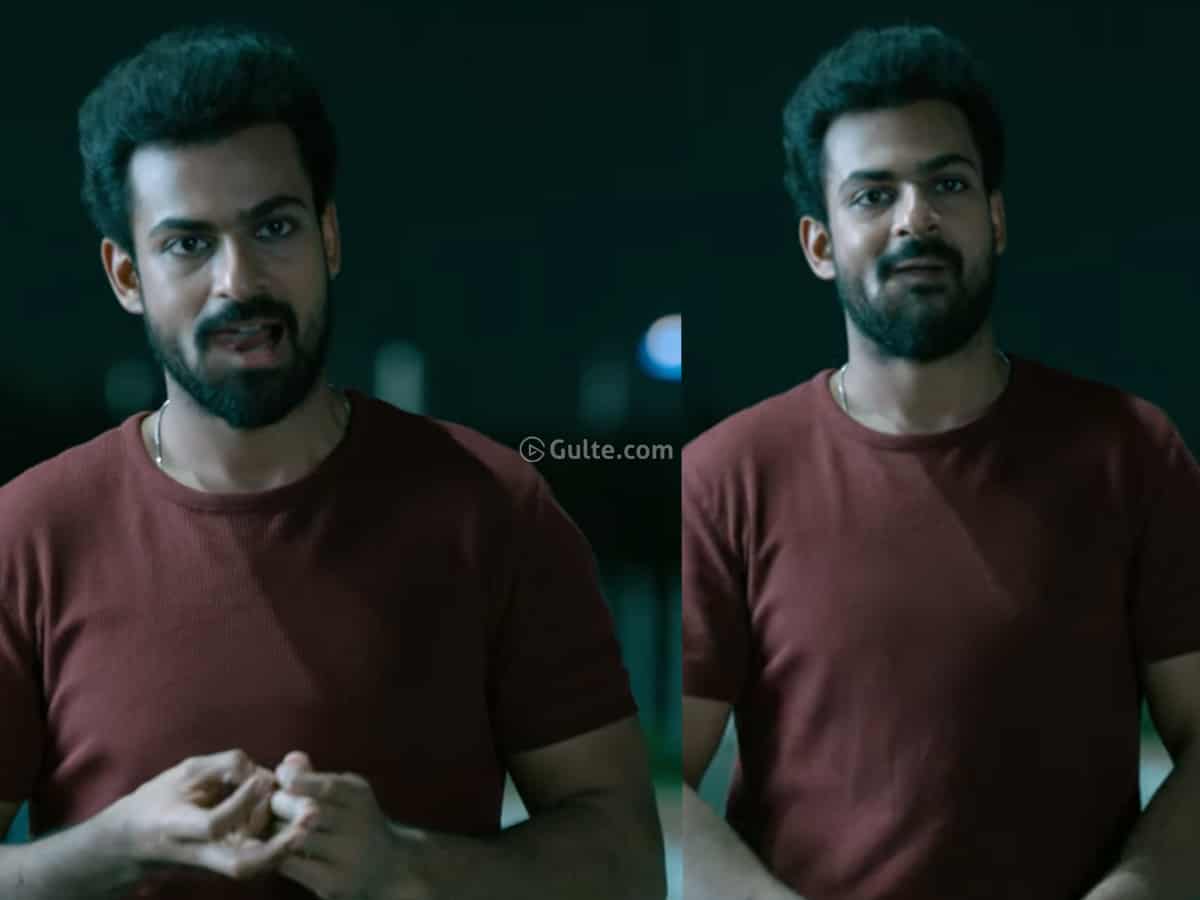 There are many heroes out there in Tollywood who has started off imitating Pawan Kalyan on the screen and then found their own rhythm during the course of the travel. But then, we haven’t seen anyone from the Mega family trying to imitate Pawan Kalyan’s unmissable and unmatchable mannerisms and acting style. Here comes Panja Vaishnav Tej, however.

The teaser of Vaishnav’s “Rangaranga Vaibhavamga”, directed by Sandeep Reddy Vanga’s Gireesayya is out now, and the egoistic love track is impressive so far. But what caught the attention of many mega fans as well as the other movie buffs is the last shot of the teaser.

It has Vaishnav Tej looking somewhere, then looking down a couple of times and staring at the target again. In this particular shot, he looked like mimicking ‘Mavayya’ Pawan Kalyan in a big way.

Whether Vaishnav Tej did it intentionally like his uncle or the mannerisms are just the same is not known yet, but we have to see how fans will react to this in theatres. On the other hand, it looks like Vaishnav Tej found much ease in his body language after Uppena and Konda Polam if the trailer of Rangaranga Vaibhavamga is anything to go by.