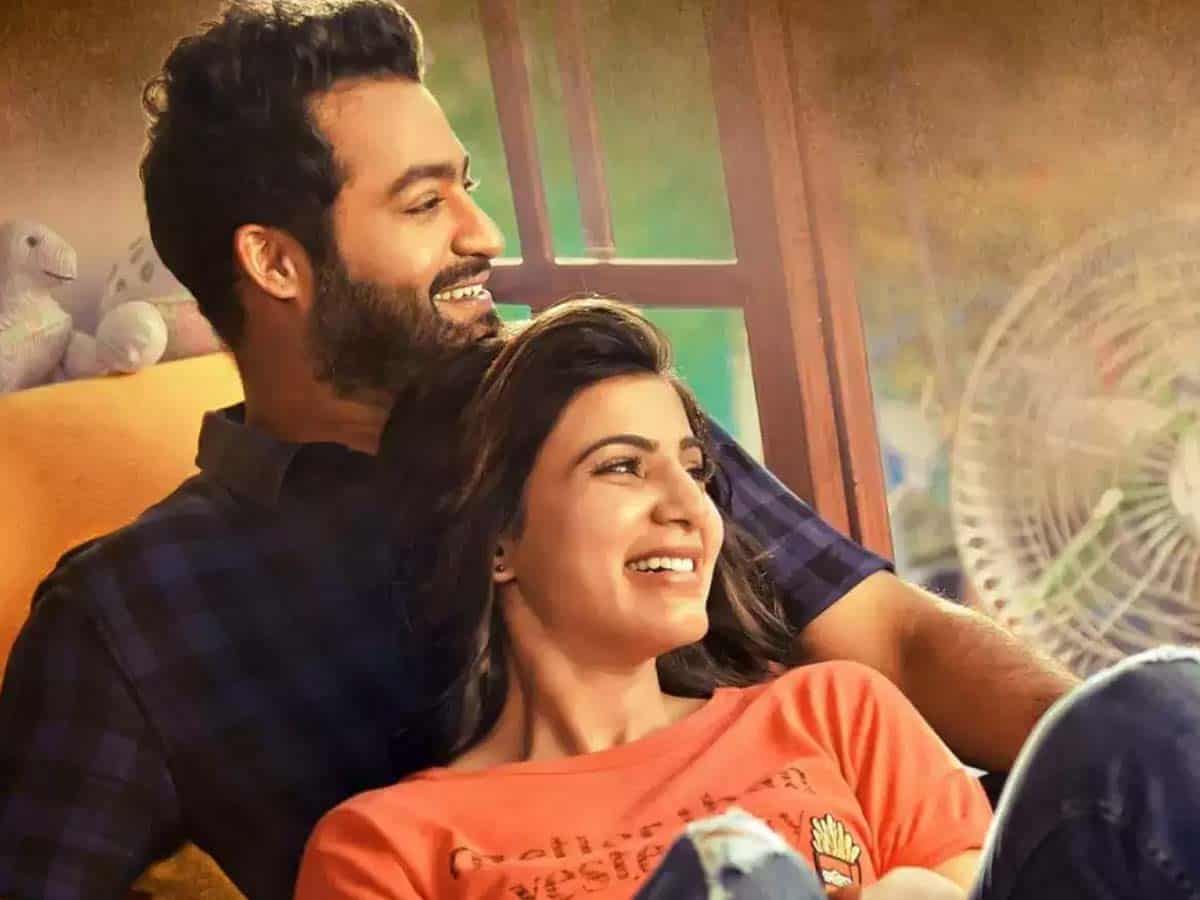 Probably in his illustrious career, Jr NTR never took such a long gap between two films. Many thought that Tarak would jump into his next film even before the release of Rajamouli’s RRR, but then, it hasn’t happened. And since last December we are hearing that Koratala Siva’s film with NTR will start now and then, but it is always unclear.

Anyway, though this movie, #NTR30, was officially announced on the star hero’s birthday eve in May this year, the film is yet to take off. While script-related stuff is said to be the reason for the delay, the other reason is that the team is unable to find a big star heroine for the project.

After Alia walked out, many star heroines from Bollywood are touched but nothing worked out. Though rumors have come out that one among Kriti Shetty or Sreeleela will be picked up, the latest talk is coming out that they will go with a senior only.

Reports are doing rounds that none other than Queen Bee Samantha is back into the talks with #NTR30 team. Even she is looking forward for a big commercial project rather than sizzling in just an item number of a big star’s movie.

We have to see if finally Samantha will join NTR for the fifth time or not. They have earlier worked together in movies like Brindavanam, Rabhasa, Ramayya Vastavayya and Janatha Garage.