Payal Rajput No To Hot Roles? 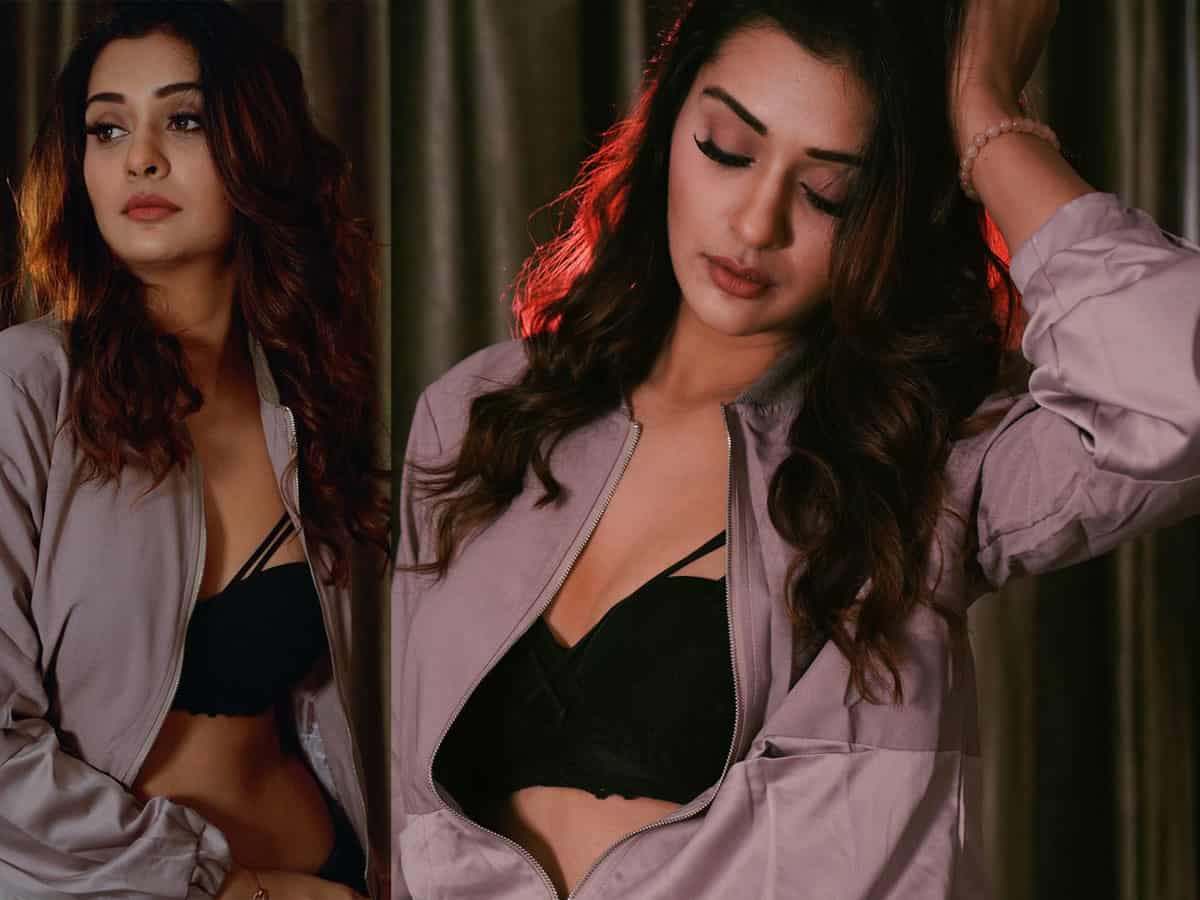 Payal Rajput is a hot bombshell who turned several heads with her show in RX 100. She not only got recognition for her role but she garnered a cult following among masses. She even signed some special songs cashing on her craze. All these resulted in flooding of several such glam roles and films based on her glamour. And all such glamour based movies have backfired. Though she acted in a couple of other films such as Venky Mama and Ravi Teja-starrer Disco Raja, her roles didn’t get the recognition.

The latest we hear is that Payal is deeply worried and concerned about her choice of scripts and films. While many directors and producers are approaching Payal for glamour roles and asking her to do special numbers, Payal is said to be turning down such offers. She doesn’t want to be projected as a hot girl and she is now looking for roles with substance and the roles that have scope to perform. She is now looking for roles opposite big stars so that she could be in the game for long term.

Looks like Payal understood that the films based on glamour won’t survive for long and audiences are rejecting them. The same is the case with Ram Gopal Varma’s movies that are boiling down to mere lust films. Even in RX 100 besides glam angle, there is a strong point – “Cheating” – around which the story revolves and hence it worked.

The emotion and the hero being victim have worked for the story as several men have connected to it. So, Payal seems to have understood that it needs more than glamour for a movie to work and she is now asking her managers that she doesn’t want to do only glam roles. It’s a welcome move Payal. Let’s wait and see, what is in store for the Delhi girl.