Avika Gor On Her Long Gap In Telugu! 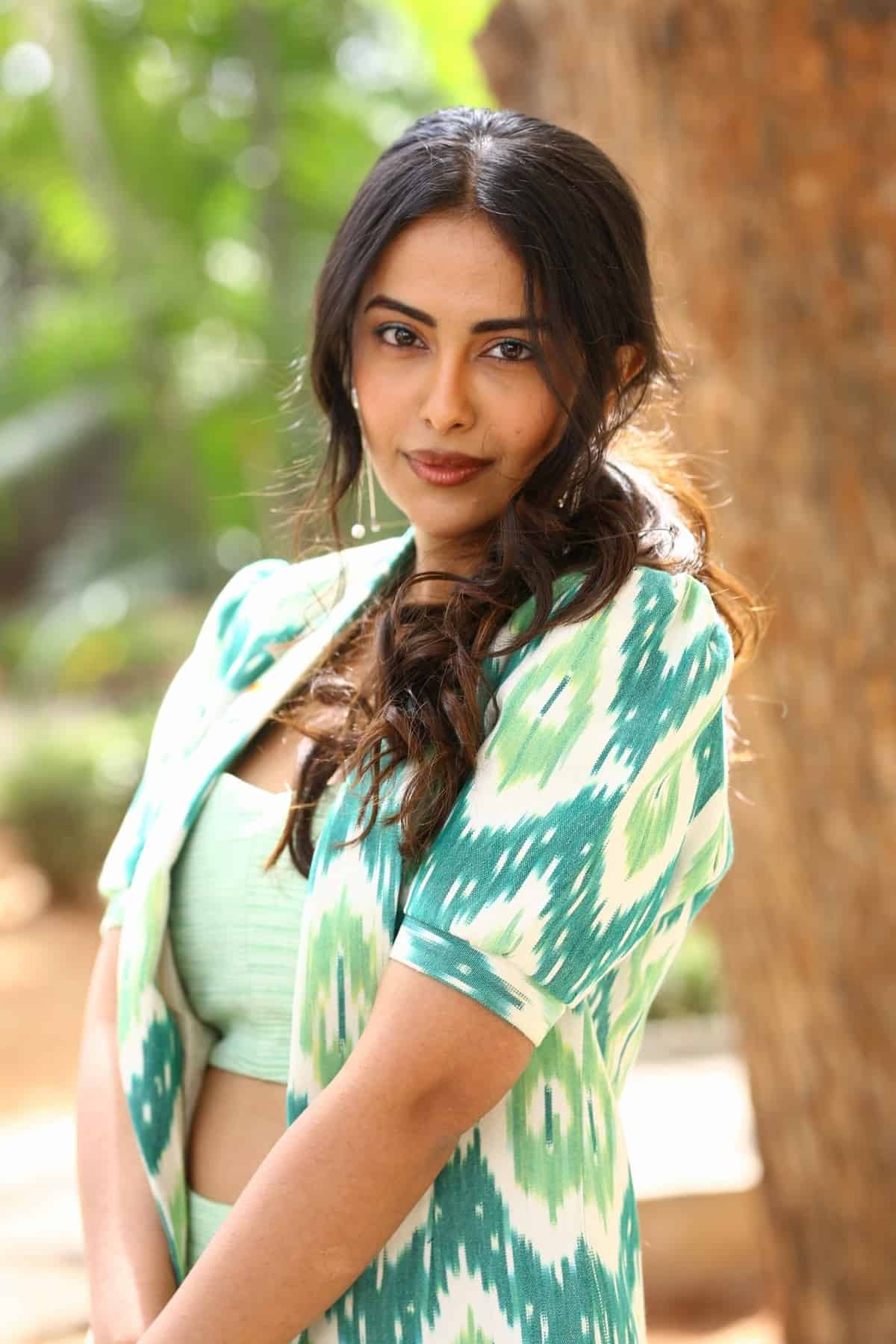 Avika Gor, who has taken a longtime to act in Telugu movies, has reasoned for her break. She said she is busy doing some Hindi serials which she signed earlier. The Ekkadiki Pothavu Chinnavada actress said she couldn’t sign Telugu movies due to her busy in Hindi serials and dates issues. Avika, however, feels that her upcoming film 10th Class Diaries is a good comeback for her in which she is playing Chandini.

Avika says that the film revolves around Chandini’s character and it is based on true incidents in the life of producer Vennela Ramarao who penned the story of 10th Class Diaries. “It is about a school reunion but with many twists,” says Avika.

Avika is sharing screen space with Sriram for the first time. She shares her experience with Sriram. “Sriram is a wonderful actor. He has shared his past experiences on films with me. I got to learn a lot from him. The sad part is I don’t have many scenes with Sriram in this film. Nassar will be seen as my father in the film and I’ve good scenes with Nassar garu.”

The film is directed by ‘Garudavega’ Anji who has proved as a successful cinematographer and now testing luck by wielding megaphone.  Director Anji adds, “10th Class Diaries has fun, emotion, action and drama.” 10th Class Diaries is all set for release in theatres on July 1st.