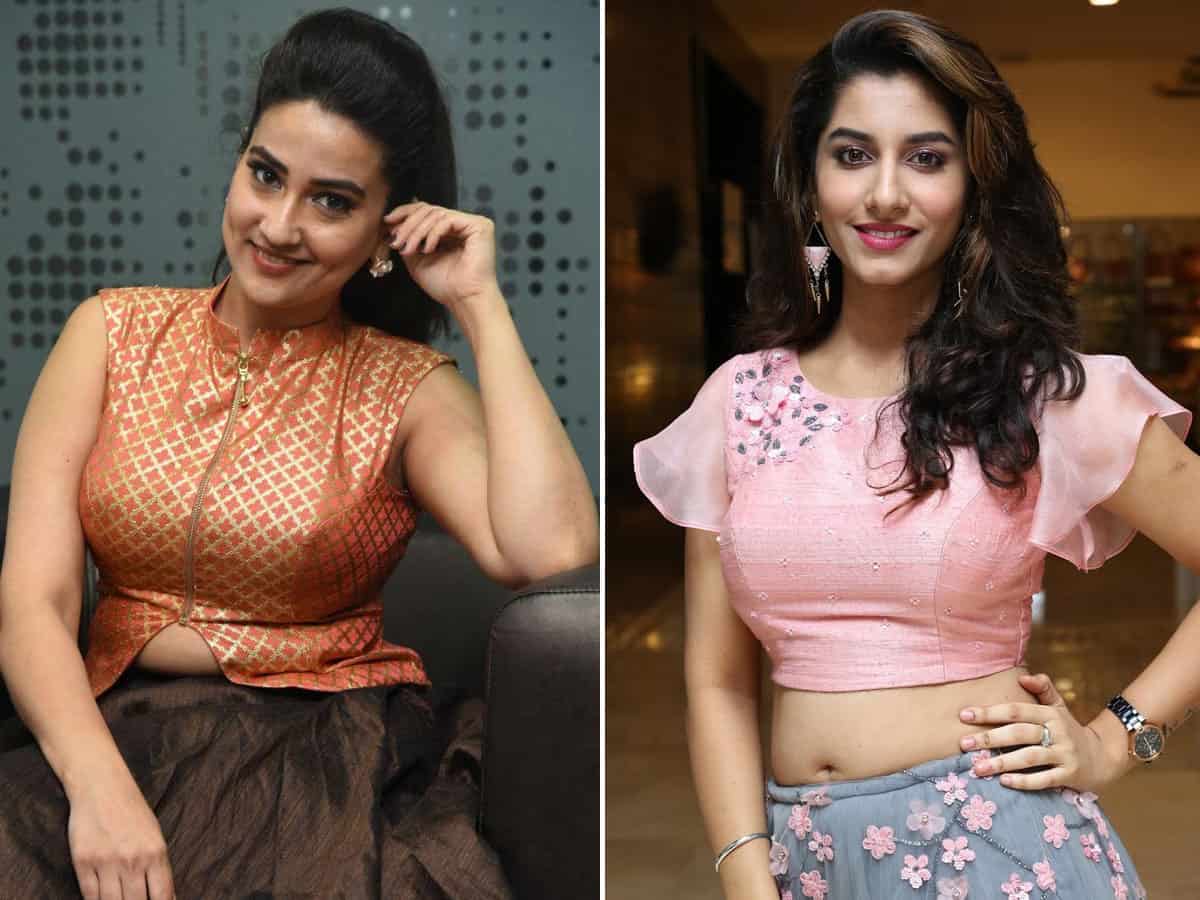 The ‘coming soon’ teaser enticed all the Bigg Boss fans a few days back and today’s pictures of Nagarjuna taking part in shoot already is definitely the new excitement for them. While the movie theaters are shut down and TV series shootings taking it slowly, the general audience is looking forward to watching Bigg Boss.

As the show is already popular for its in-house controversies and petty fights, each day new names of contestants are popping up in rumors. The confirmed news is that Shraddha Das, Poonam Kaur, Sri Rapaka, and Swetha Basu Prasad are not part of the new Bigg Boss season. Apart from that, there is speculation that two popular Television hosts Vishnu Priya and Manjusha’s names are in fresh discussions.

Vishnu Priya and Manjusha are among the busy television anchors, but it is heard that they are being offered big fat amounts for the days they could survive in the Bigg Boss house. Well, no one expected Sreemukhi would be joining the Bigg Boss show and we have to see if the organizers could get a nod from them.

So far, the names of Dance master Raghu, singers Mangli and Noel Sean, Yamini Bhaskar, Priya Vadlamani, and few others are heard to be confirmed to enter the Bigg Boss 4 house. The official announcement is awaiting.