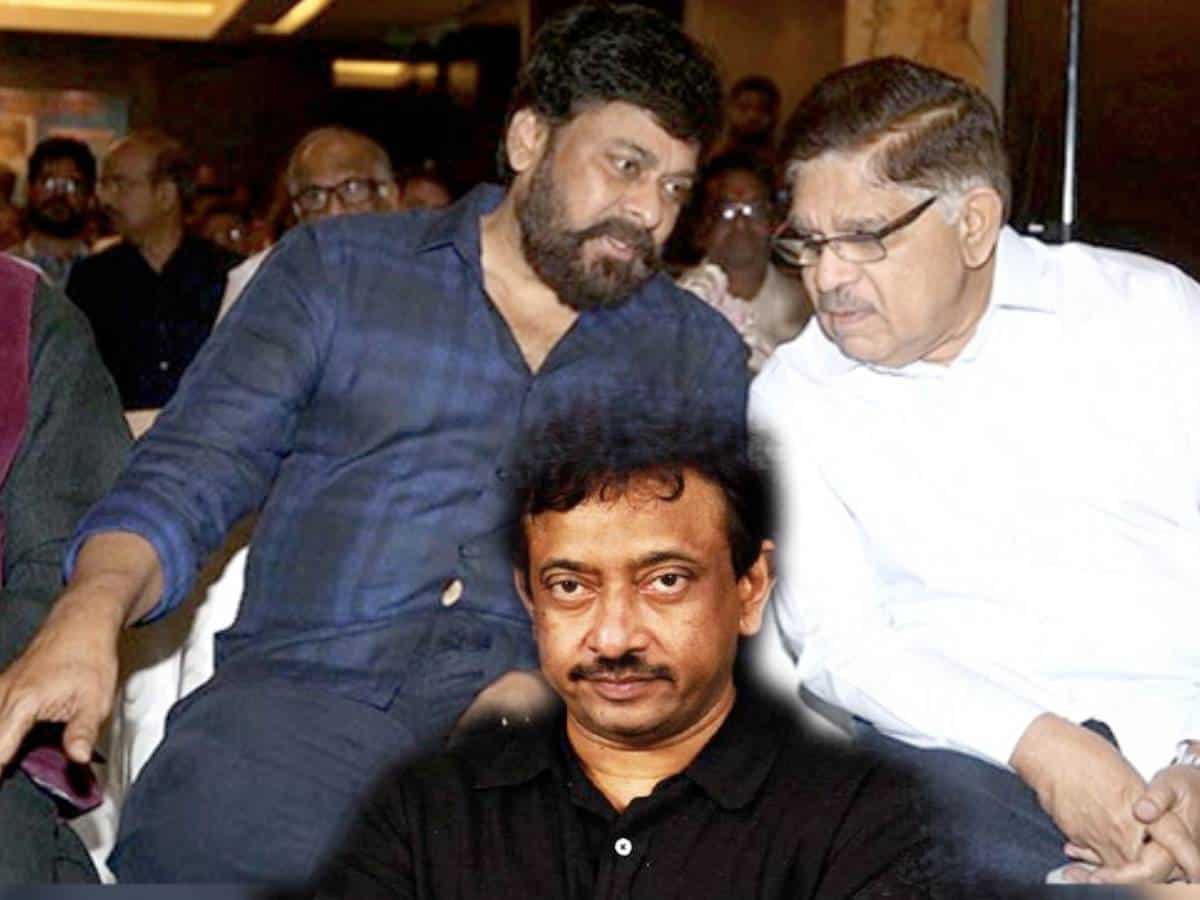 Controversial filmmaker Ram Gopal Varma has dropped yet another bomb. RGV announced his next film as Allu. The film is said to be based on the lead character – A Aravind and Varma justifies why the film is titled as Allu.

Varma said the film is all about the master strategist A Aravind and he is the mastermind behind all the plans whether to benefit himself or his group or to detriment his opponents. He also further said that the lead character doesn’t even bother about his own “Alludu” (Nephew).

Now this blasting announcement of Ramu is expected to hit all the Mega fans and Allu fans.