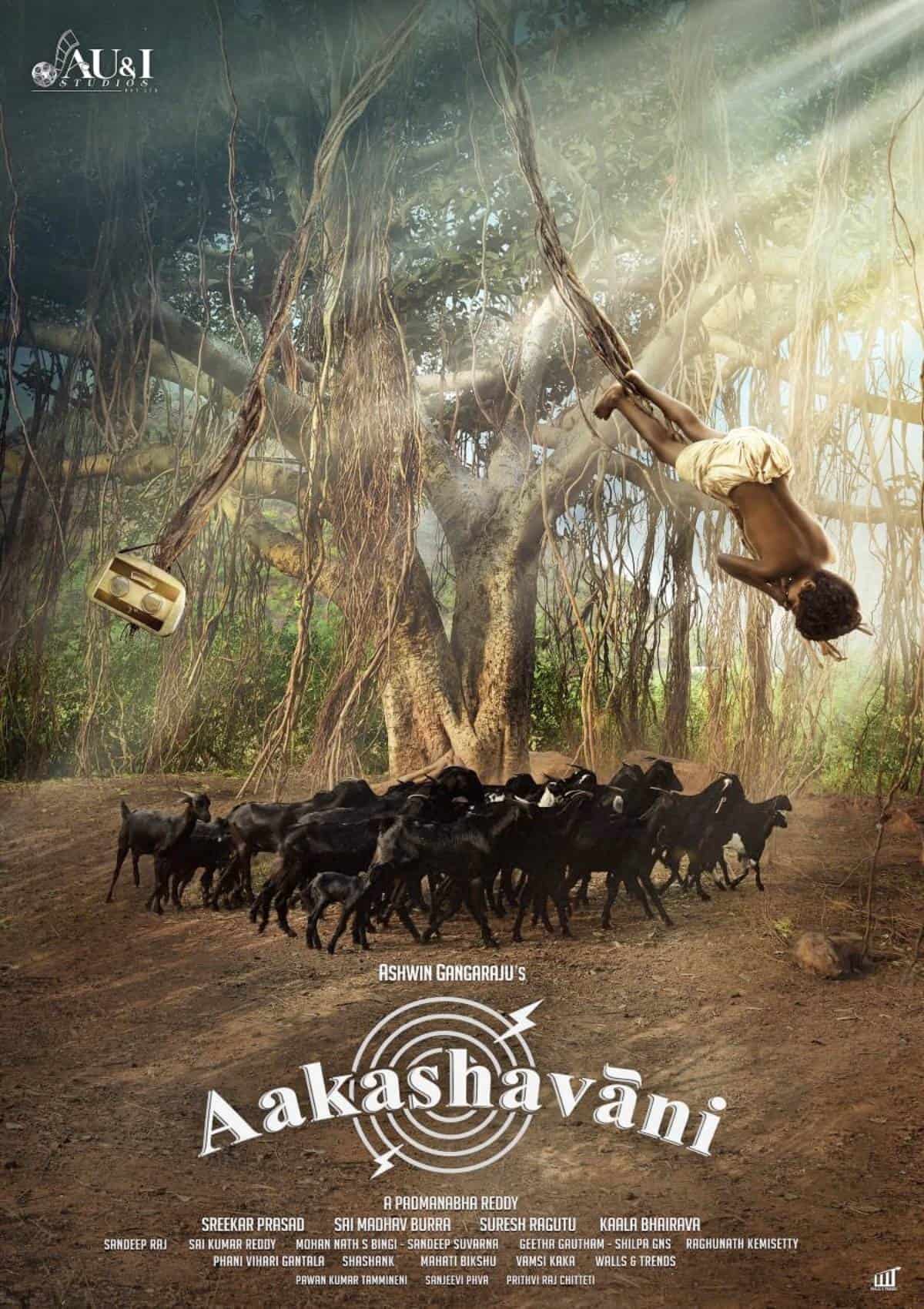 Here is the first look of Aakashavaani unveiled by Rana Daggubati. The makers have released the first look and the film’s motion poster on the eve of Friendship Day. The film marks the debut of Ashwin Gangaraju, who worked as an assistant to director SS Rajamouli for Baahubali.

Ashwin teamed up with some of the best talents for the film including MM Keerawani’s son Kaala Bhairava who composed music and Sai Madhav Burra for dialogues and National Award-winning editor Sreekar Prasad for editing.

Interestingly, the first look is the first image that popped in director Ashwin Gangaraju’s head that led him to pen the film’s story. Coincidentally, it is also the first shot of the first day of the film’s shoot. The motion poster has the first sound composed by Kaala Bhairava created for the film.

As several small-ticket films like Mathu Vadalaraa have worked and won critical acclaim, the makers of Aakashavaani are hoping to recreate similar magic. Let’s wait and see, what is in store for this film.