Suriya & Kajol Invited To Be Members Of ‘The Academy’ 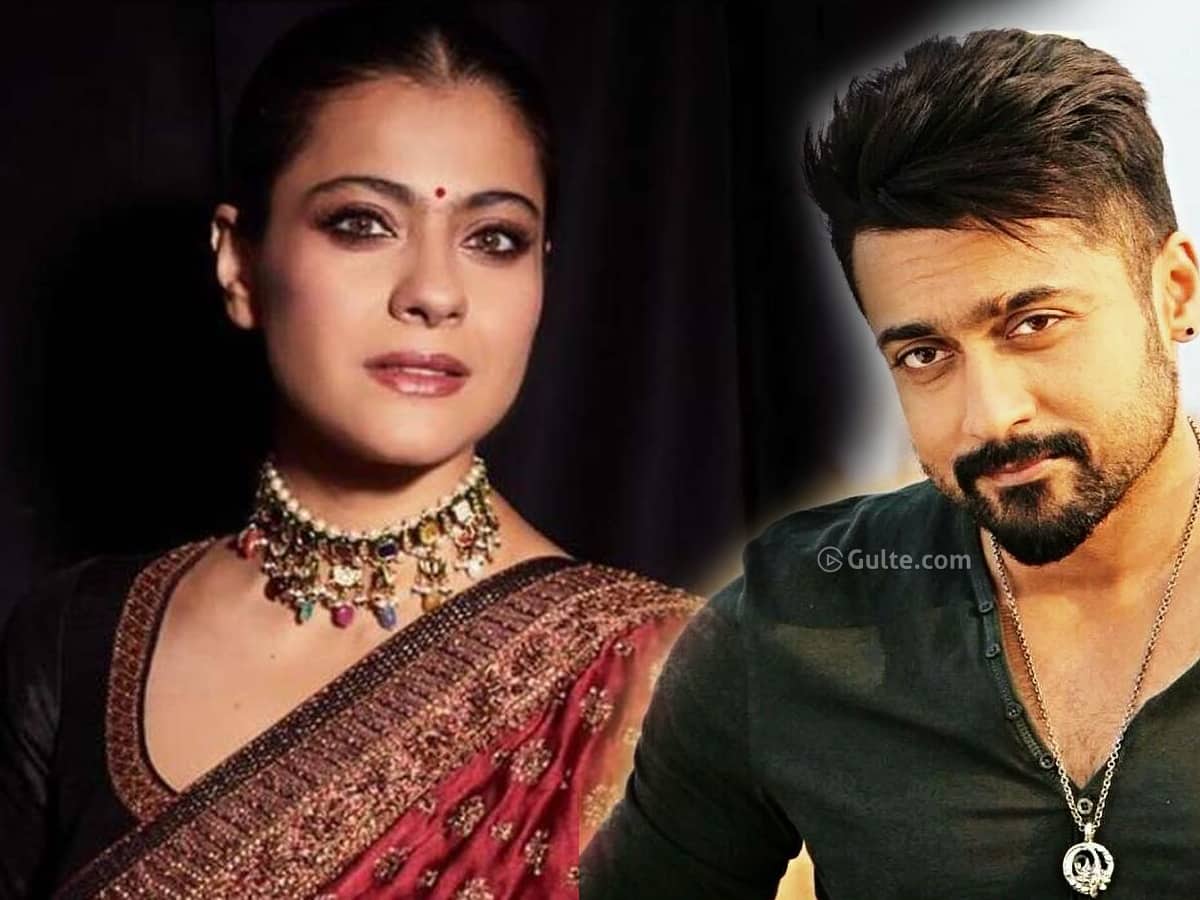 The Academy of Motion Picture Arts and Sciences has invited 397 artists and other film personalities to join the organization in 2022.

Prominent Indian actors Kajol and Suriya have been included in the list as well. Kajol is a prolific actress in Hindi who is working for almost three decades. On the other side, Suriya is a highly talented actor who managed to get international acclaim through his recent outings, Soorarai Pottru and Jai Bhim.

Apart from them, Sushmit Ghosh and Rintu Thomas (directors of Oscar-nominated documentary Writing With Fire) and Reema Kagti (director of Peepli Live and Talaash) have also been invited by The Academy.

“Membership selection is based on professional qualifications, with an ongoing commitment to representation, inclusion, and equity,” stated the Academy.

These are not the only Indian celebrities who are invited to be members of The Academy. Already, AR Rahman, Rajinikanth, Shah Rukh Khan, Aamir Khan, Vidya Balan, Salman Khan, Ali Fazal, Aditya Chopra, Guneet Monga, Ekta Kapoor, and Shobha Kapoor are some of the Indians who got an honor to be the members of the Academy.