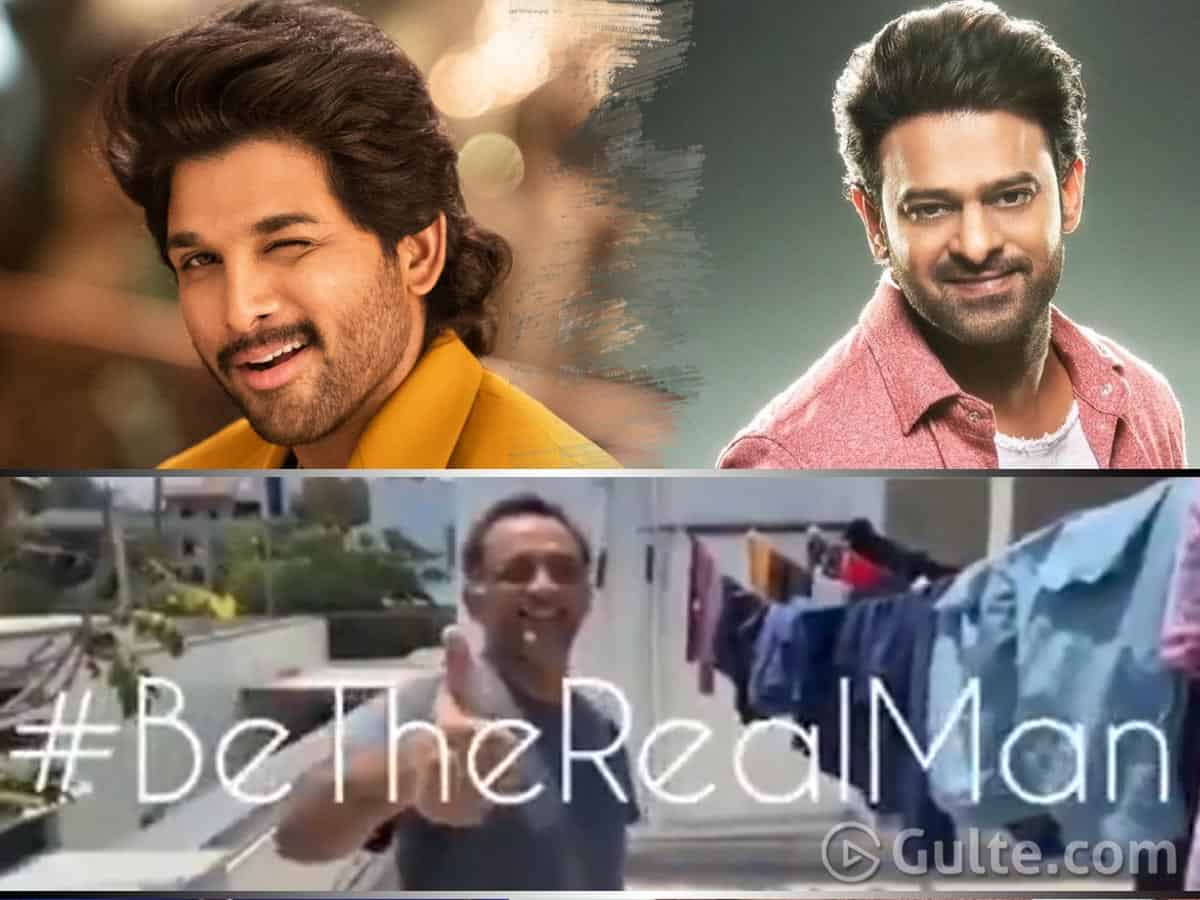 Out of a desire to write something sensational and create news such that readers get super engaged with it, few media houses are going to an extent where they will create hatred between fans of heroes. And here comes the latest act of one gossip portal that says, “Why none is nominating Allu Arjun and Prabhas?”.

Unfortunately, not many people go through the tweets of all the celebs, and they might really start to believe that the top stars of Telugu cinema are not nominating Prabhas and Allu Arjun for the challenge.

Chiranjeevi challenged Rajnikanth, KTR and Maniratnam, while Charan challenged Ranveer Singh such that the challenge will go to Bollywood as well. Spreading gossips amidst corona times is truly unworthy thing to do, and we wonder what would anyone get out of it.