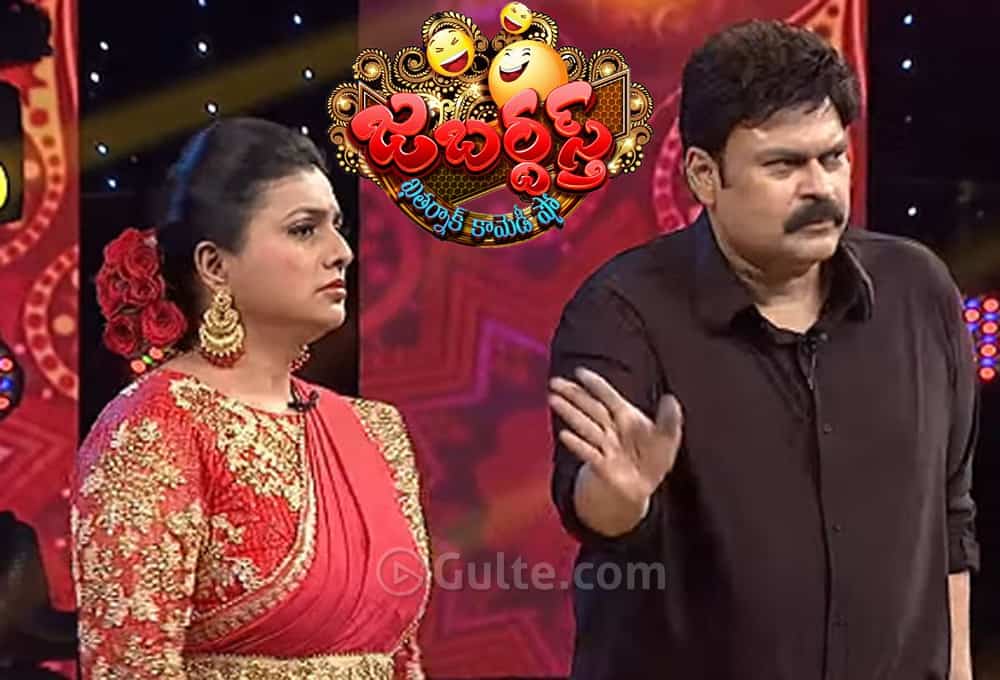 A couple of years ago, Mega brother Nagababu who was supposed to be the front face of the popular adult comedy show “Jabardasth” has exited the show citing various differences with the producers of the show. Later, the directors of the show also exited and joined hands with Nagababu for Zee Telugu. However, nothing worked out for the mega brother and he moved to Star MAA in no time.

But it looks like, after Nagababu joined MAA TV, things started working in favor of the actor and politician. They say that he played a major role to bring out some big names from Jabardasth into the Star network.

First, they have got comedian Sudheer Anand Bayana aka Sudigali Sudheer out of the show, and he’s already hosting a couple of shows for Star MAA. And the latest celebrity to quit Jabardasth is Anasuya, who joined forces with Sudheer to host a show on Star MAA.

Even Hyper Aadhi is also said to be taking Nagababu’s route as he has quite Jabardasth already while hosting Sridevi Drama Company.

Reports are coming out that these celebs were offered a special joining fee, which is more than a crore, in order to quit the ETV network.

And this payment is not related to the remuneration as that will be paid anyway, with a ‘mega’ hike. Inside talk is that this is Nagababu’s punch to Jabardasth makers and already reports are doing rounds that TRPs of the ETV comedy show are already going down.