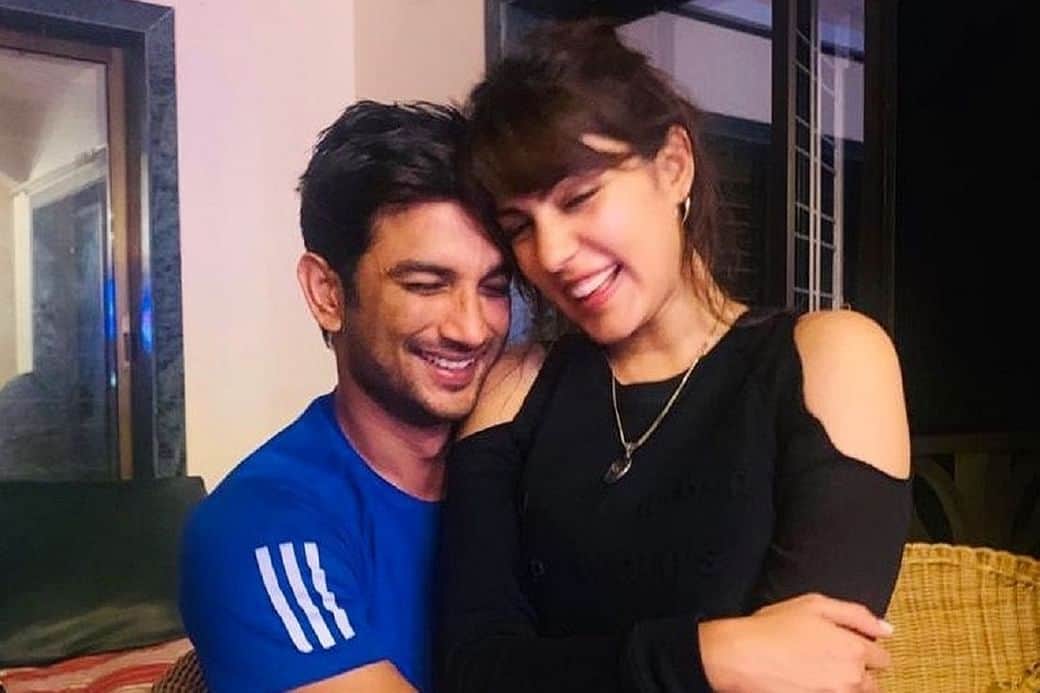 The probe into Bollywood actor Sushant Singh Rajput’s suicide case has been taking many twists and turns after Rajput’s family registered an FIR against his girlfriend Rhea Chakraborty at a Patna police station last week.

The actor’s father, K.K. Singh, accused Rhea and her family of fraud, conspiracy and abetment to suicide. In a latest development, it is being said that Rhea and her family, including her parents and brother, have left their apartment in Juhu, Mumbai, four days ago.

Rhea and her family reportedly left the house in the middle of the night, earlier this week. The family left in a blue car and carried big suitcases with them. She has not revealed the details of where they were leaving to anybody in the apartment complex.

It was also learnt that the Sushant had not visited Rhea’s rented apartment since quite some time. However, after Sushant’s father registered an FIR, Rhea’s lawyer Anandini Fernandes was seen arriving and leaving the building premises.

In response to the FIR filed by Sushant’s father, Rhea moved Supreme Court asking them to transfer all probe into her boyfriend’s death from Patna to Mumbai. Rhea Chakraborty was last seen in a video statement released a few days ago which she shot at an undisclosed location.