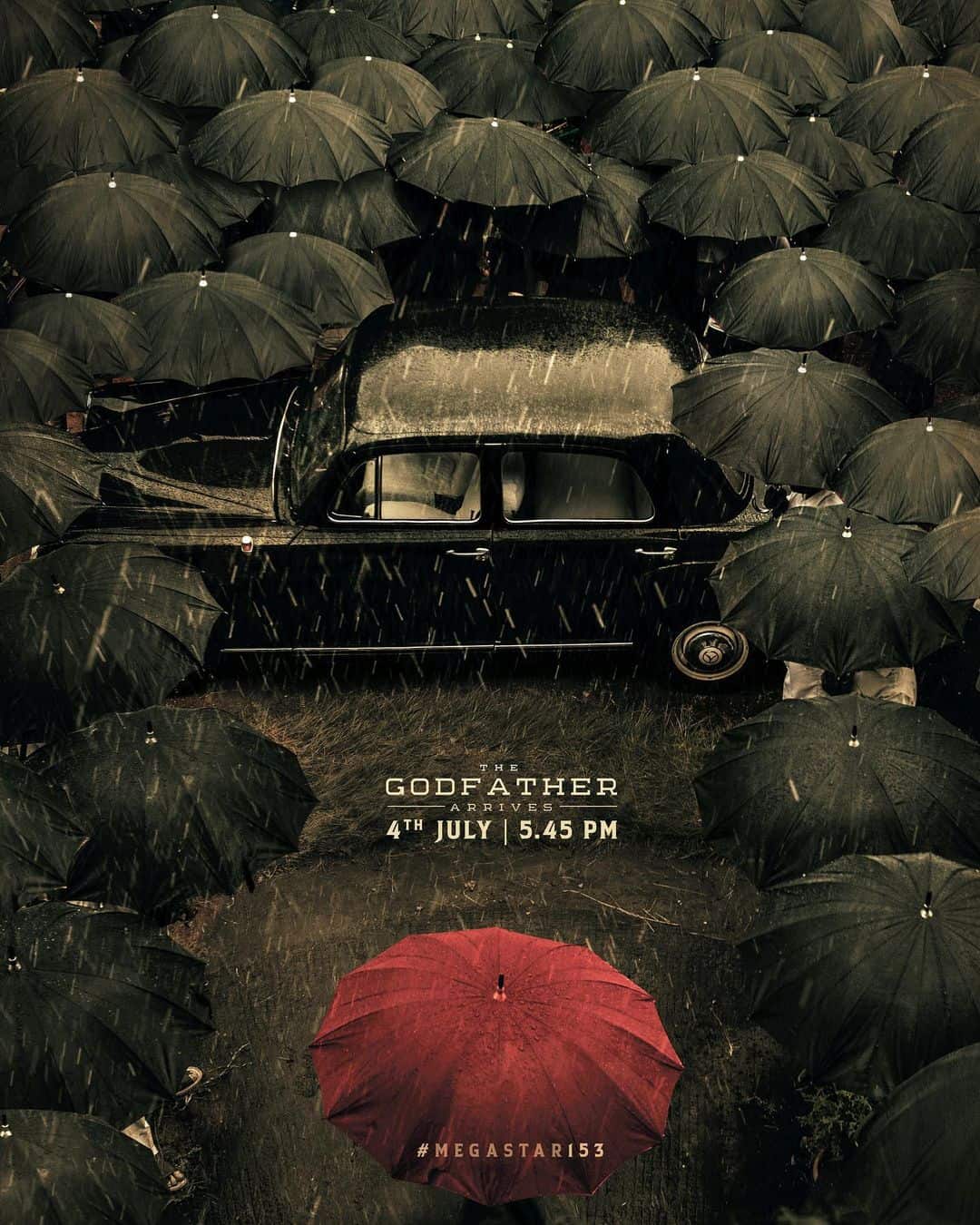 Godfather is the next outing of megastar Chiranjeevi which is in last phase of shooting. Mohan Raja is helming the project billed to be a political action drama. The makers came up with an update on first look. It will be launched on 4th of this month.

The announcement poster is more or less a pre-look. Like everyone of us, the people in the poster are also awaiting the arrival of the Godfather. Chiranjeevi’s role is going to be very powerful and intense in the movie that also stars many noted actors.

Salman Khan is debuting in Telugu with the movie, wherein Nayanthara will be seen as Chiru’s sister. Godfather is a joint production venture of Konidela Productions and Super Good Films.