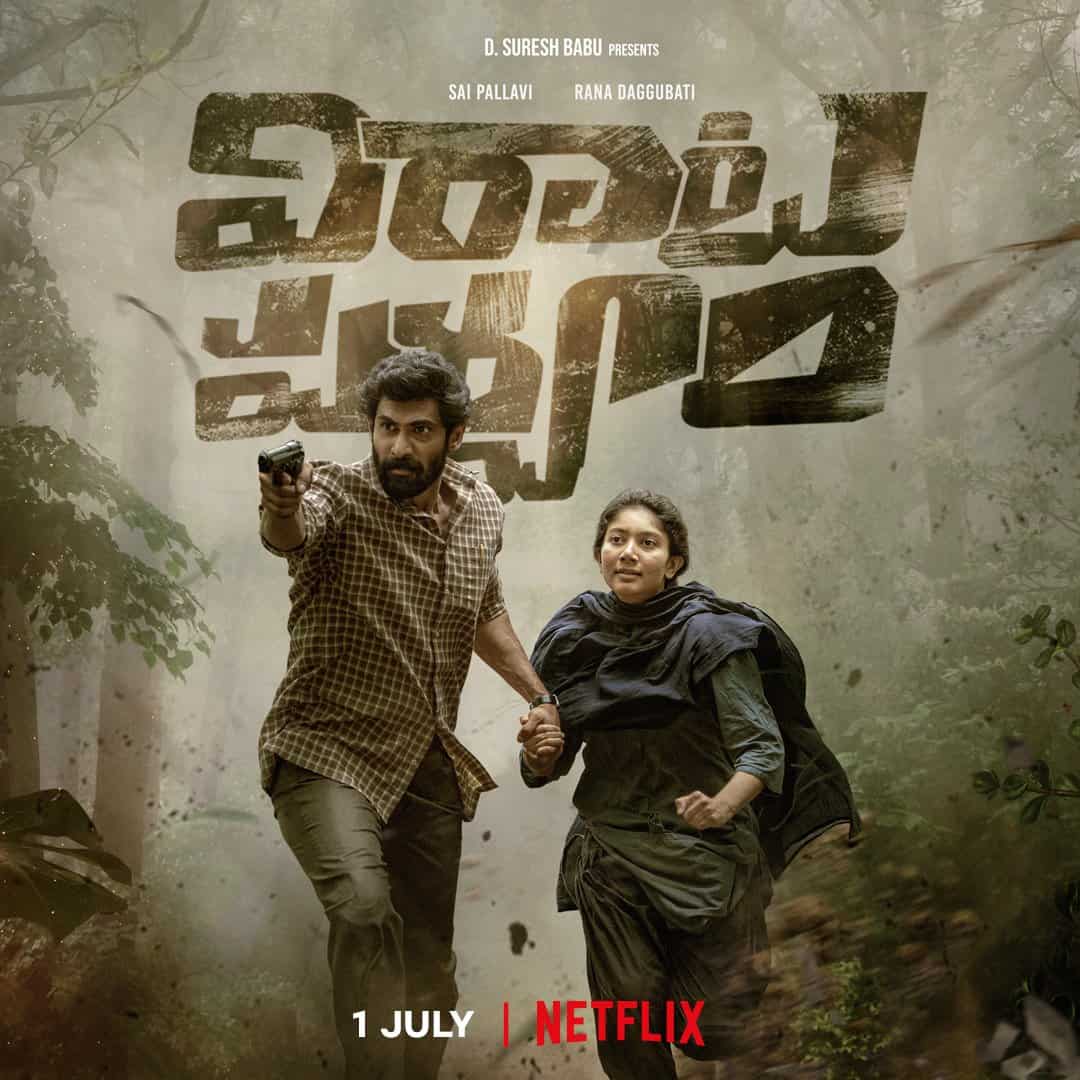 Whenever there is some issue plaguing the film industry, it is big proudcer Suresh Babu who always used to give wisdom words to everyone. The way he analyses things and interprets the mindsets of the audience, distributors, business folks and everyone is always worth listening. But for the first time, he is taking huge blame now.

It is just two weeks since Rana Daggubati and Sai Pallavi’s latest film “Virata Parvam” got released, and now the film is being streamed on Netflix from July 1st. At a time when big producers like Dil Raju and Allu Arvind agreed to keep the 50-day window of any film to be streamed on OTT from the date of release, one wonders why Suresh Babu let this happen with Virata Parvam.

A source in the know revealed that with Suresh Babu being the co-producer of Virata Parvam, and also the prominent distributor for the film in Telugu states, for a fact he knows that the movie is going to be a loss venture in theatres. For that reason, they are said to have sold the movie to Netflix long back. In fact, the movie was supposed to release directly on the OTT platform, but after multiple requests from a few biggies, they released it in theatres.

Whatever it may, Suresh Babu is right now getting blamed by some producers that he’s quite greedy and releasing the film very soon on OTT rather than waiting for the 50-day window.