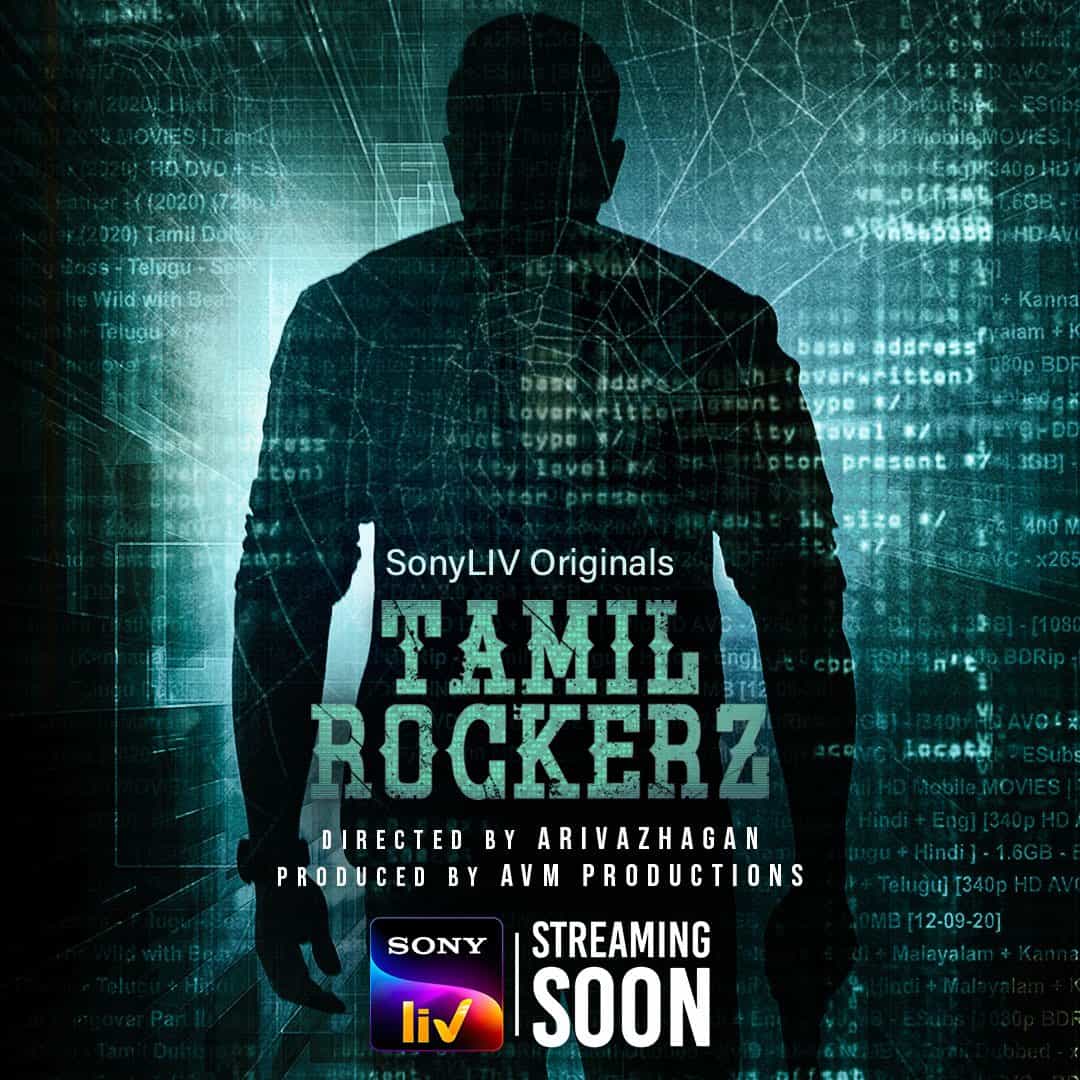 Piracy is one of the biggest threats to the film industry. Especially, Tamil Rockers pirate website has become the most dangerous threat to South Indian films in the recent past.

Earlier, we have seen many Tamil films landing on Tamil Rockers hours after the release. Some films landed up on the website hours before the release as well. Such vast is the network of this pirate team.

Now, a web series is made on the story of Tamil Rockers. Titled Tamil Rockerz, this series features Arun Vijay, Vani Bhojan, and Ishwarya Menon in the lead roles. It is directed by Arivazhagan. The series is being bankrolled by the legendary production house, AVM Productions. It marks AVM’s entry into the OTT arena.

The teaser of this series was unveiled today. The teaser showcases how Tamil Rockers pushed big films into trouble through piracy. It looks interesting and everyone will be looking forward to knowing how this network of piracy really works.

Tamil Rockerz will premiere on Sony Liv. The streaming date will be announced soon.