All Eyes On ‘Happy Birthday’ Screenplay! 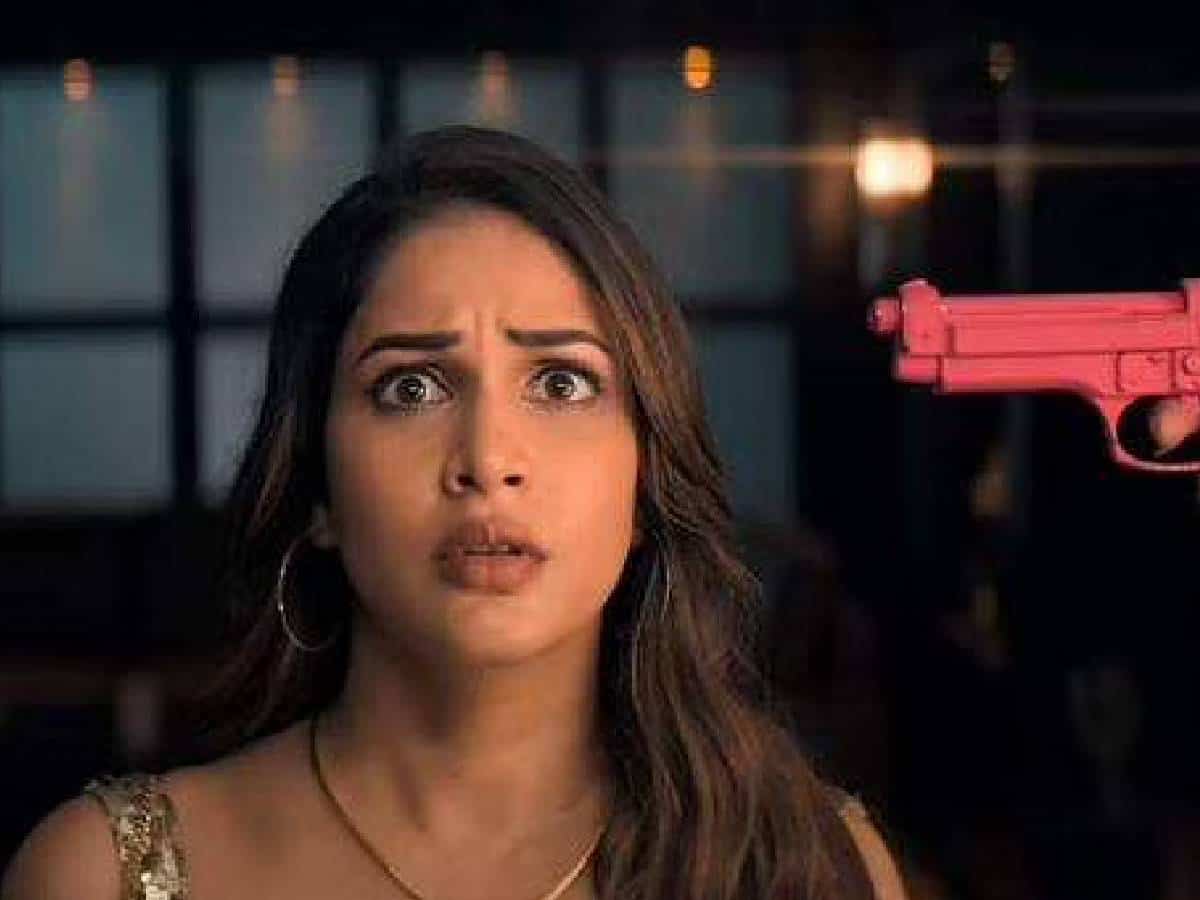 Young director Ritesh Rana made a sparkling debut with his 2019 film Mathu Vadalara. This whodunit thriller became a good success at the box office. Even Ritesh managed to grab the attention with his directorial skills.

Now, he is making a comeback with his new film Happy Birthday. Starring Lavanya Tripathi in the lead role, this film is set for its release on July 8.

The makers are promoting the film as a surreal comedy. Speaking in a recent interview, Ritesh Rana said that it will feature a non-linear screenplay and the narrative will be similar to the 1994 Hollywood classic Pulp Fiction.

The narrative structure of Pulp Fiction is quite different. There are different interlaced stories showcased in a non-chronological order.

Even in Happy Birthday, it is heard that the film will be shown chapter-wise in a non-chronological order. It is an interesting move but we are not sure if the audiences accept it or not.

If they do, well and good. If they don’t accept and get confused by the screenplay, then the blame will be on the director for sure.

So, we have to see how well Ritesh manages to impress us this time.