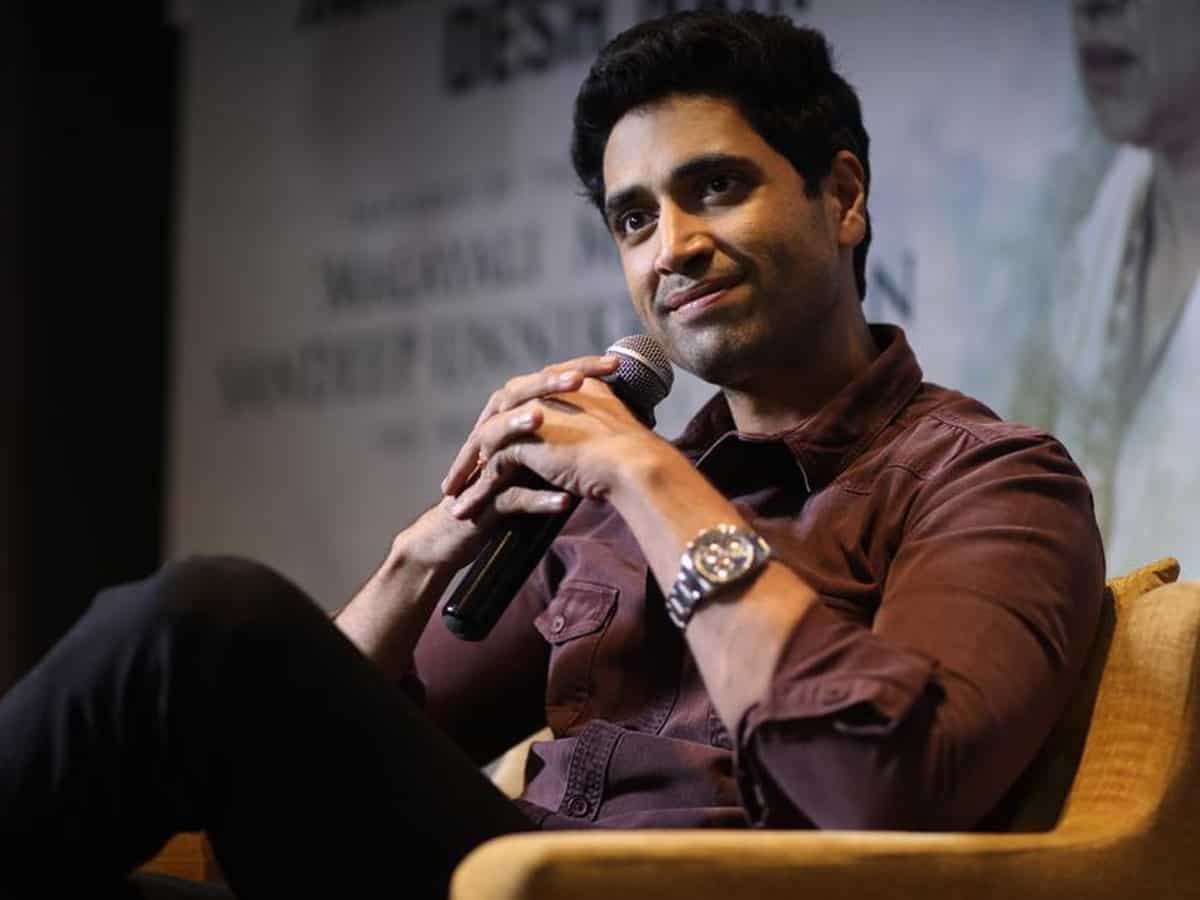 Whether it is last Friday or the previous one, none of the films that were released at the Telugu box office have made a point. They were so boring that audiences are watching some repeat movies on OTT platforms rather than heading to theatres. And this Sunday, they were entertained by a stunning movie.

Those who have not seen “Major” in theatres have now watched this film as it is being streamed on Netflix. Watching the movie as their Sunday retreat, many Telugu audiences have felt happy that Adivi Sesh has come up with a world-class movie to showcase what terrorists did to India and how one man fought valiantly to stop some of the terrorists at the Taj Mahal hotel.

As many films have come up with this concept, including that of RGV’s “The Attacks of 26/11”, and they have all sounded outrightly silly.

But Adivi Sesh’s Major, directed by Sasikiran Thikka, has that Hollywood visual feast and action choreography in terms of filmmaking quality while proving itself as a hard-hitting heart-touching human drama on the other side. No doubt, that’s why Major is getting much applause.

“Major” is an autobiographical films of Major Sandeep Unnikrishnan of NSG Commando Unit, who has sacrificed his life during the rescue operation at Taj Mahal hotel on November 29th, 2008.