Hit Or Flop, OTT Bends Them All? 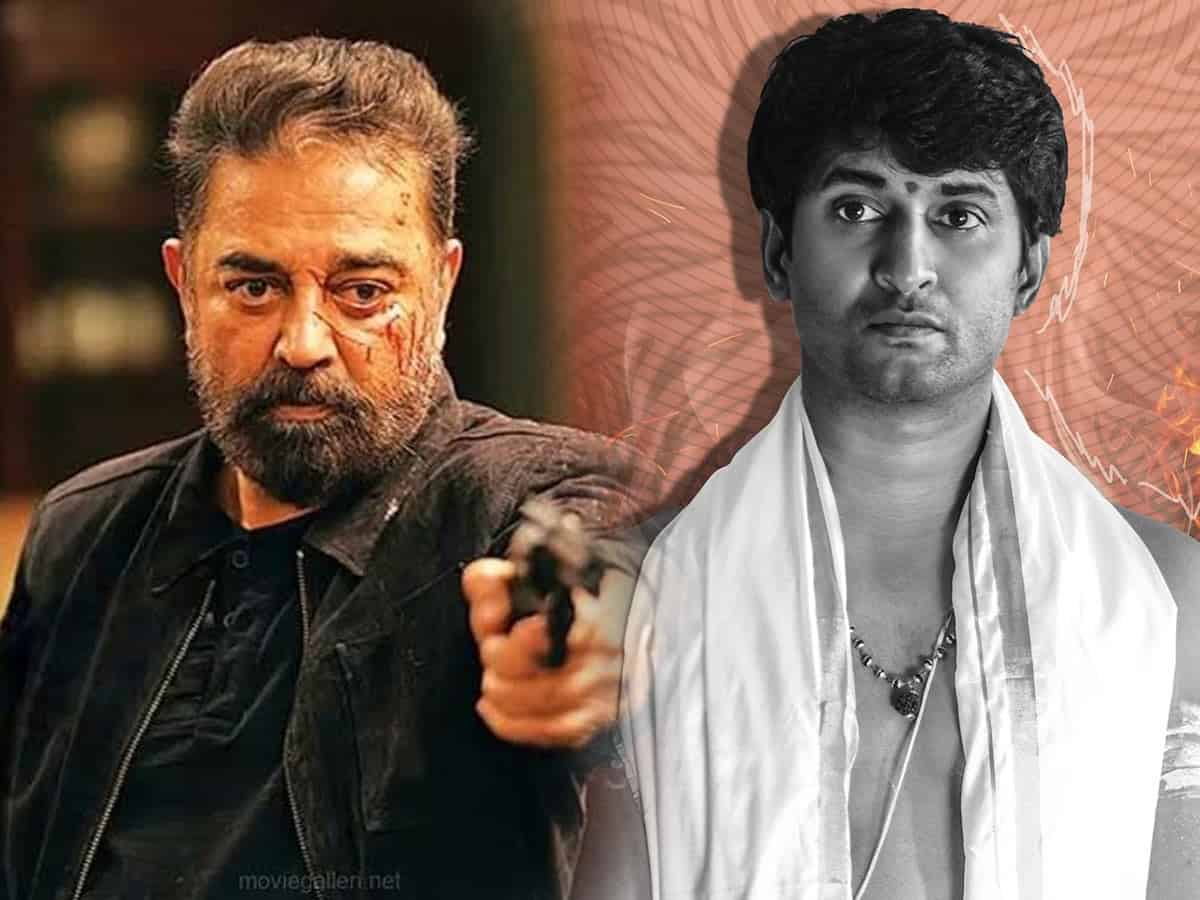 All that the film producers want is a long successful run of their movies in theaters. But the latest happenings seem to be changing many things of late. The OTT platforms are having an upper hand in deciding the digital release dates of any movie, irrespective of the movie’s result and theatrical release date.

Looking at the recent movies, we have Ante Sundharaniki released on 10th June and during the promotions, the director of the movie Vivek Athreya assured us all that it will not be on OTT that soon. But Ante Sundharaniki will be coming on the digital platform on July 10, which is in just 30 days after the release. Ante Sundharaniki is a family entertainer but not commercially successful due to many reasons.

The same is not with Kamal Haasan’s Vikram. The movie collected huge and it is the biggest blockbuster, yet is coming on OTT on July 8. Adivi Sesh’s Major was also released on OTT just 30 days after the theatrical release. Though the filmmakers struck a deal with OTT platforms that the movies will be available on OTT only after 50 days from the theatrical release, the implementation of the same appears to be complicated.

The two biggest blockbusters RRR and KGF too could not be kept from releasing on OTT for more than two months. The medium-budget films are heard to be having not much of a choice. If they put up demands like these, the producers should be prepared to lose big monies in their OTT deals. Any demand or move that causes monetary loss for a movie in any form is not a good one. So the producers are flexible for now yet they make promises about OTT release. It has to be seen how long this OTT demand works.