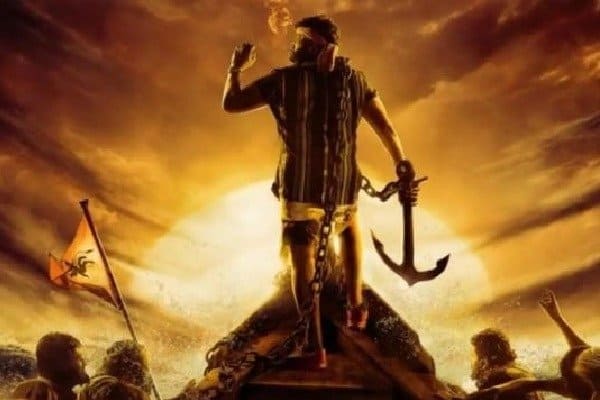 Sometimes we never know how a film shapes up in terms of the story as various stakeholders involved in the process of making a movie always interfere and give various inputs. And it looks like Meastasr Chiranjeevi’s upcoming film, #Mega154 directed by KS Ravindra (Bobby) is facing similar issues now.

A couple of months ago, when Megastar Chiru is not happy with the script, reportedly the film’s shooting was halted and the matinee idol is said to have asked Bobby and writer Kona Venkat to come up with more compelling scenes than the routine ones.

And the latest update is that they have re-written the script in a way that the story travels from a fishing village in Vizag to Malaysia, Malta and other countries.

One wonders if foreign trips of a mass persona like Waltair Veerayya will find any relevance with the current day audience too when handled like a mass film, but they say that it is Megastar Chiranjeevi who is said to have brought up this angle to the movie. Already the whole crew is preparing to leave for Malaysia and Malta very soon for filming.