Pics: Vaani Gets Steamy With Shamshera 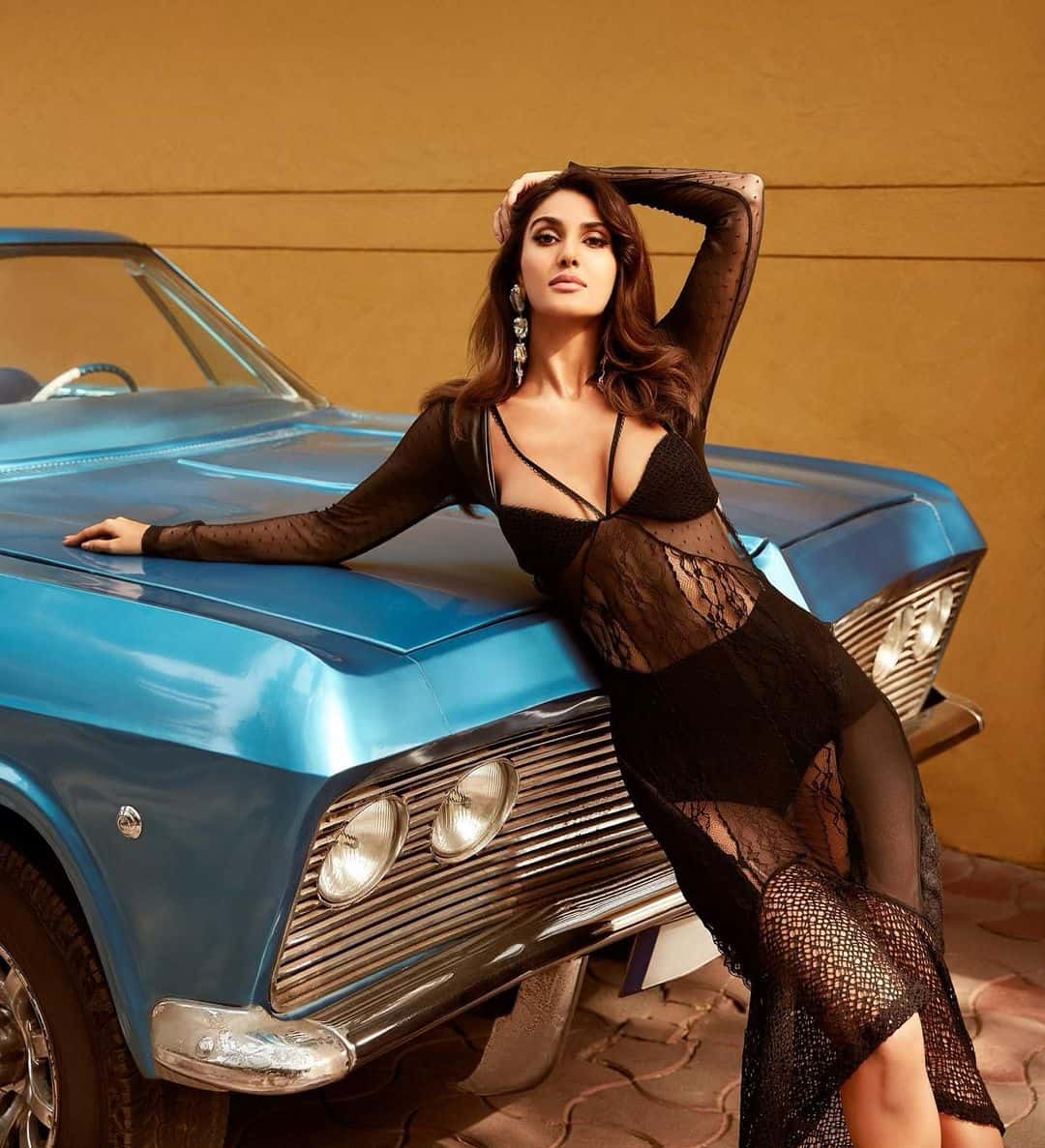 Ranbir Kapoor’s Shamshera movie is releasing in three languages on 22nd July. The lead actors of the film got into a photoshoot for the promotions of the film and they are extremely steamy.

Vaani Kapoor and Ranbir Kapoor posed for a photoshoot and they shared the pictures on Instagram, announcing the movie’s release date.

Ranbir Kapoor is seen in a red-hot blazer suit and with no shirt flaunting off his abs. Vaani looked amazing in a black lace dress and flaunted her stunning beauty. They both threw some quite romantic poses gazing into each other’s eyes while a vintage car in the backdrop also steals the show.

Vaani and Ranbir Kapoor will be seen sharing screen space for the first time in Shamshera. While this is on one side, there are memes coming out on social media about just-married Alia getting worried about Vaani and Ranbir’s Shamshera romance.