That Is Not Just Holiday For Allu Arjun 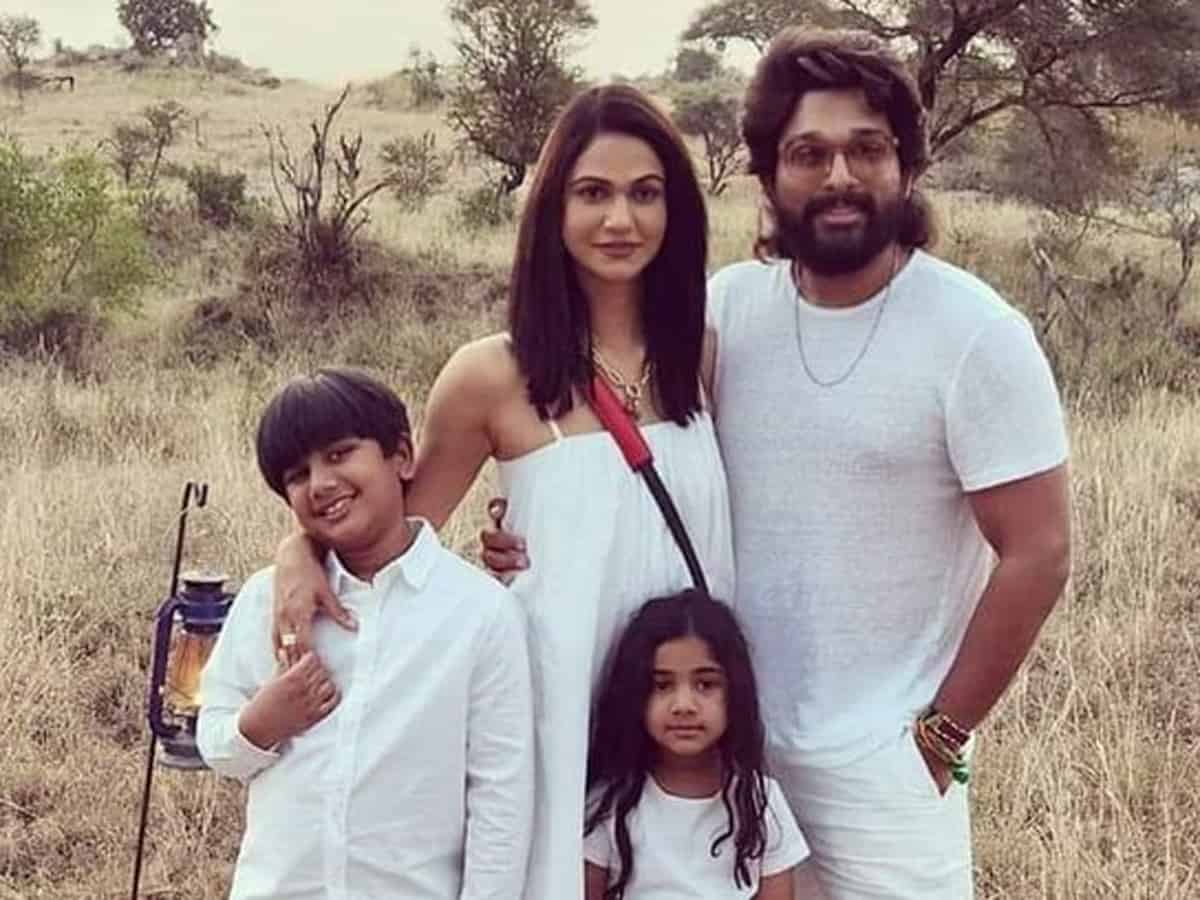 Other day, Star hero Allu Arjun’s wife Sneha Reddy revealed that their cute little family is actually holidaying in an African country. Sharing a picture, she disclosed that they had been to Serengeti National Park, Tanzania. But then, this is not just a holiday if what we are hearing is true.

In fact, Allu Arjun is said to be right now working on some aspects of Pushpa 2, and one of them is finding the right locations for the filming of the sequel. He’s said to be scouting some locations in Tanzania right now whose forest terrain resembles that of Nallamala forests. Once he finds something interesting, it will be shared with director Sukumar, and if the filmmaker also finds it suitable, then they will be going for another reccee there.

According to reports, Pushpa 2 will be shot starting from September and the Icon Star will be finding out locations and other interesting stuff for the movie until then. That means he will be going on a holiday but it will be just a working holiday for him. Looks like Pushpa Raj’s plan to take over the pan-India crown is quite bigger and hope this translates into results too.