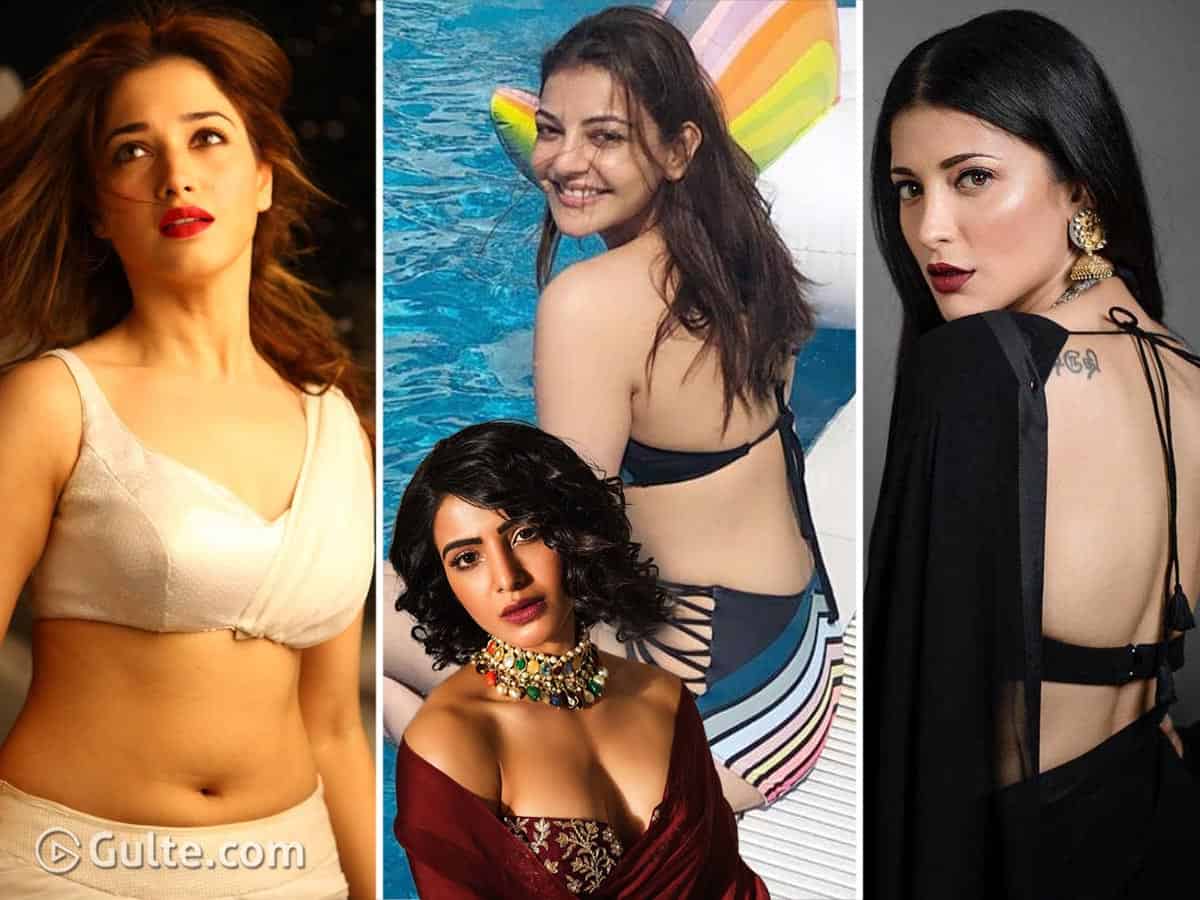 Whether it is Samantha, Kajal or Tamanna, initial movies of these starlets have them dropping loads of glamour on the silver screen, while they have also chosen films that gave them ample space to prove their talents. But then, what happens when they flip the glamour coin is the big question.

In the wake of Shruti Haasan rejecting typical glamour role movies, many are wondering if she could rise to stardom like a Nayantara or will fade out like an Ileana or Simran who have lost all the offers after saying no to glamour roles. But if we look at the graph of some of the happening heroines, it explains that ‘glamour coin’ will not work, while it might excite mass audiences.

Frankly speaking, stardom comes over time and picking right scripts that could do well at the box office irrespective of the glamour part is the key to success for a long time. Nayantara is good at picking such films and hence she got such a range of success. On the other hand, we have Samantha tasting bitter result with U Turn and Jaanu, while Oh Baby worked well after she decided to not do glamour roles.

On the other hand, despite being temptingly glamours in many of her recent movies, Tamanna hasn’t seen much success. So ‘glamour coin’ is not the crucial factor here after making a name, but it will get the actress noticed during the initial stages of her career.