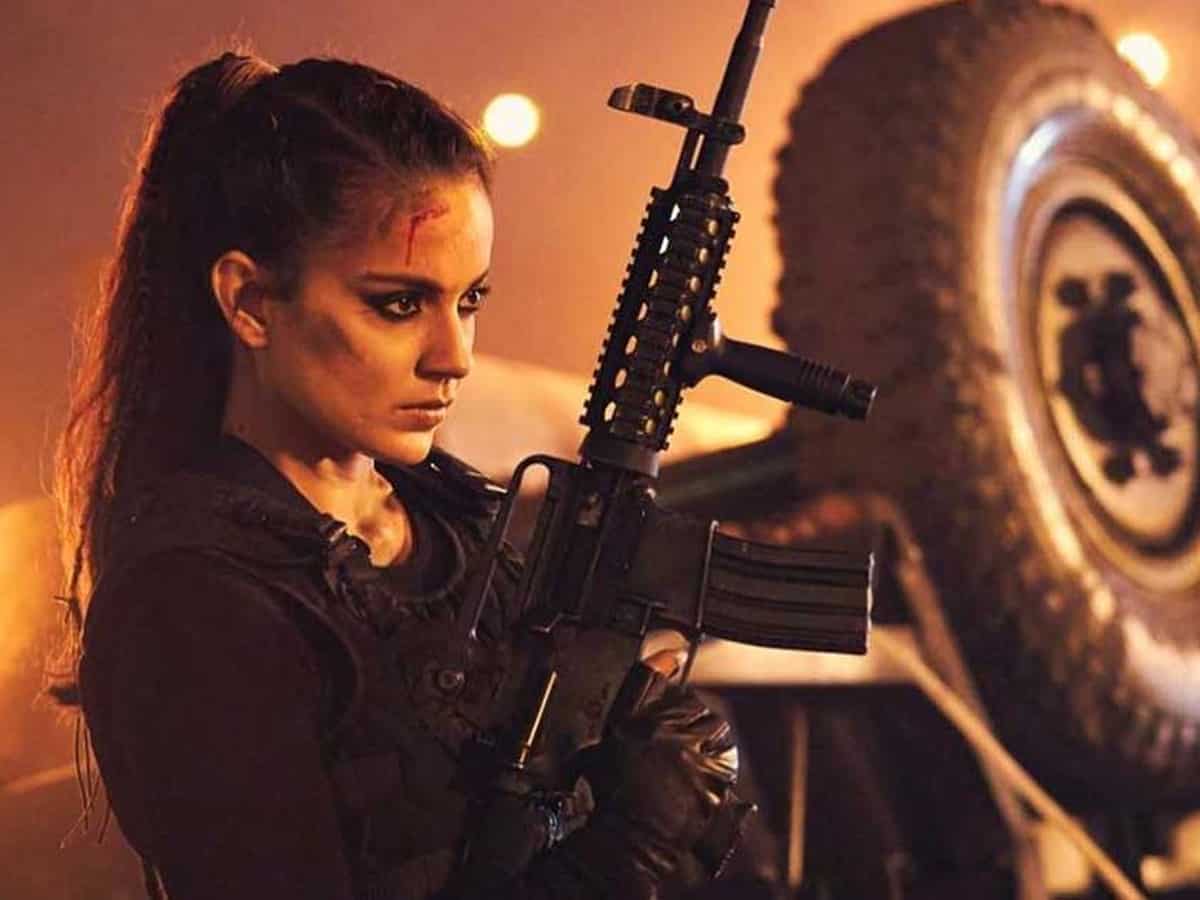 Kangana Ranaut had to see a speed breaker with her most recent release Dhaakad. The actress had a series of hit films and that too the ones with herself leading them. She must have anticipated a super success with Dhaakad also, but the action-thriller took a different route.

Directed by Raznesh Ghai, Dhaakad is a spy thriller that was released along with Kartik Aaryan’s Bhool Bhulaiyya but the latter emerged as a box office blockbuster and Kangana’s film ended up a pure disaster. Dhaakad was reportedly made with around Rs 85 crore and the full run collections did not pass beyond Rs 5 crore. There were reports that the producer Deepak had to sell off his office and many other assets to recover from Dhaakad losses, but he came out ridiculing all those reports.

Dhaakad producer Deepak said the rumors are ridiculous and completely untrue. He also said he was able to recover most of the investment for Dhaakad and would be recovering the remaining too. The producer said he believed Dhaakad would be a big success at the box office but he did not know where the mistake was. He further said the result of the movie is in audiences’ hands because it is their wish to watch a movie or skip it.

Deepak finally said that his movie team is proud to make a film that has a female lead.